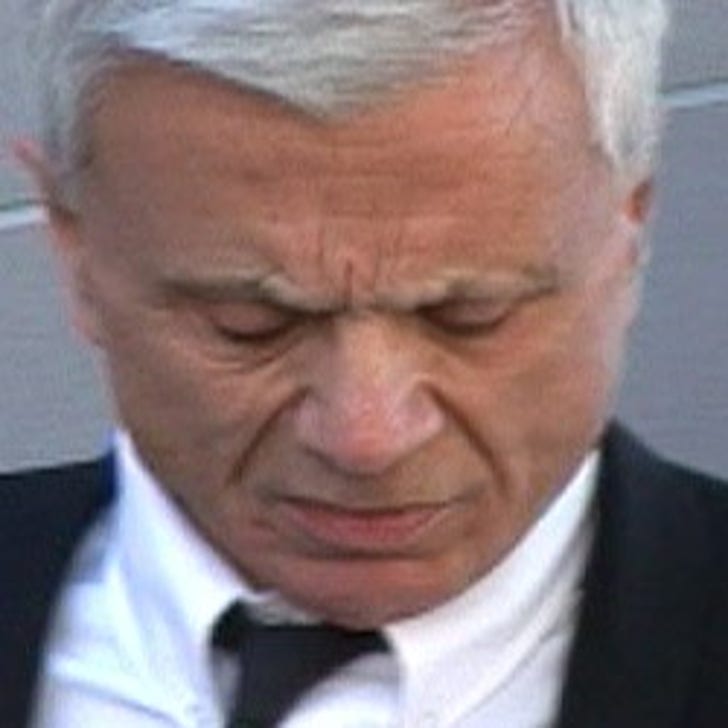 An appeals court upheld the verdict that Robert Blake was liable for his wife's death back in 2001 -- but cut the jury award in half. Let's hope those "Baretta" DVDs sell big this Christmas!

The original ruling was for $30 mil -- but the appeals court knocked that down to $15 million (which will be about $24 mil with interest). Seriously though -- like Robert Blake has that kind of scratch!

Blake was liable for Bonny Lee Bakley's death back in 2005, after he was acquitted of criminal charges.