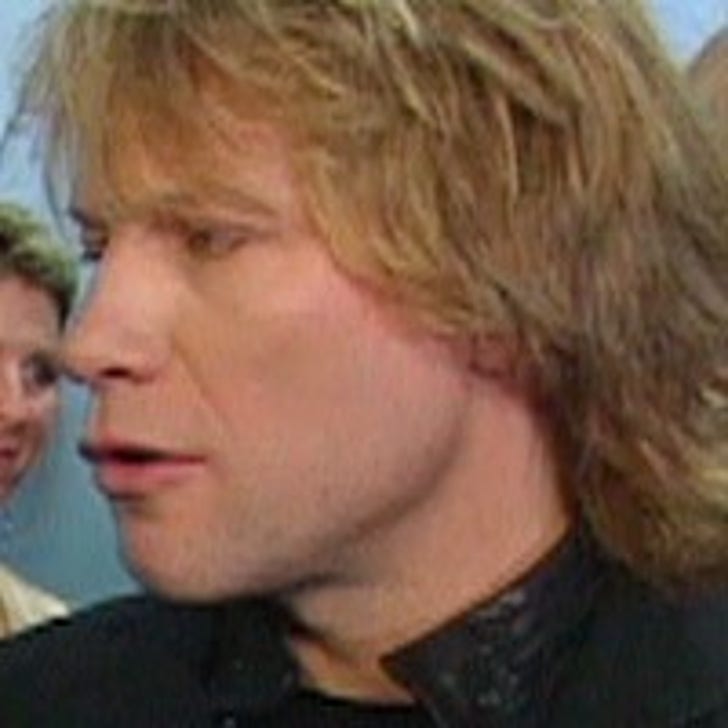 Fans at the Bank Atlantic Center in Sunrise, Fl. were evacuated from last night's Bon Jovi concert because of a bomb threat. Don't worry -- Tico Torres and company are just fine.

Several bomb-sniffing dogs were sent in after police received a phone call threatening to blow up the arena with two bombs. After determining the threat was a hoax, fans were let back in at 9:30 for the show.

The state of New Jersey can rest easy.