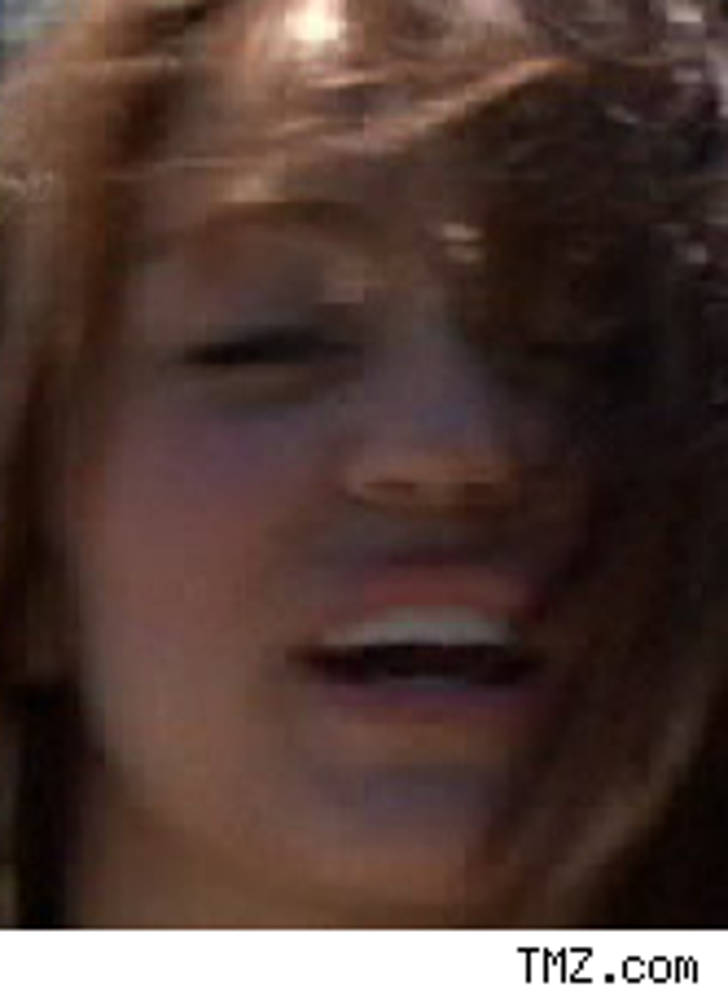 We won't be seeing much of Miley Cyrus for a little while after Leibogate – at least until her corporate parents at Disney decide it's safe to let her back on the streets.

So says a "high-ranking Disney employee" cited by the New York Post, who claims, "You won't be seeing her for a while. The company is keeping her away from events ... They're trying to keep her contained." Let's see how long that lasts.

Vanity Fair magazine, meanwhile, is awaiting a rabid rush on its June issue when it rolls out tomorrow. 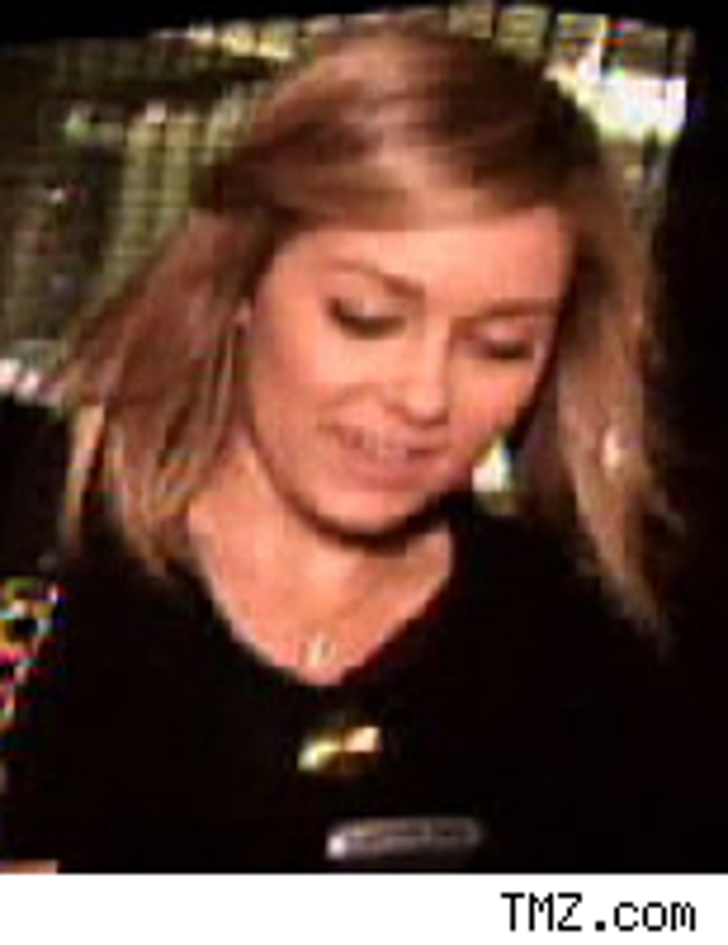 This could have far-reaching electoral implications: Looks like the girls of "The Hills" are firmly on the side of the GOP.

New York magazine reports that at the White House Correspondents' dinner over the weekend, Lauren Conrad let her political allegiances slip during Craig Ferguson's speech. When Craig asked, very rhetorically, "Should I vote for the Republicans?" LC went nuts, clapping "wildly." But when Ferguson went the other way, so did LC, wrinkling her nose.

Apparently, she also didn't appreciate a jab at George Bush. They are O.C. girls, after all.

Mindy Mac -- Yep, I Was With the Rocket 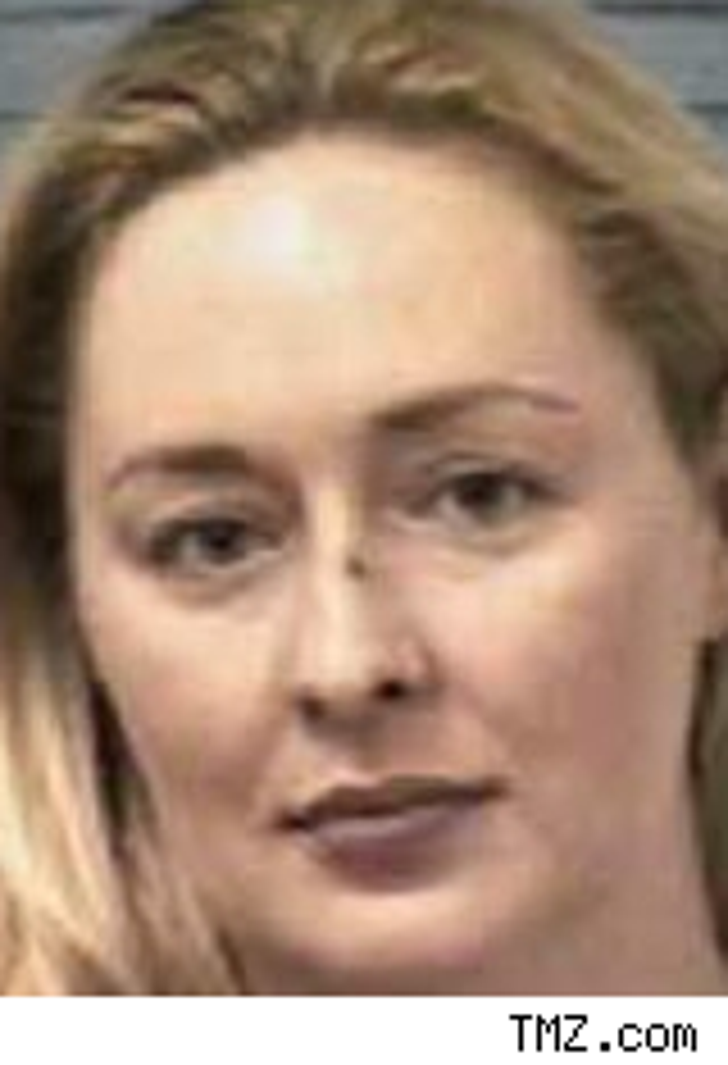 Mindy McCready has gone ahead and confirmed the rumors reported yesterday that she and Roger Clemens had a long-term affair.

"Yes, I have known Roger Clemens for a long time," said McCready, reading from a statement she gave to the New York Daily News, which broke the story. She said she couldn't refute anything in the Daily News' story, which alleged that Clemens and McCready first met when the singer was 15, and that Clemens even helped Mindy through her legal troubles of the last 4 years.

Party Favors: Uma Takes Stand Against Stalker Today ... Matt McConaughey's B.O. Gets the Axe ... Dept. of All Well in the World: Chesney Cleared to Perform

Uma Thurman is scheduled to testify against alleged stalker Jack Jordan in court today, after her brother told the court yesterday of an extremely creepy phone conversation he had with Jordan. Even his lawyer called him "creepy." ... Matthew McConaughey has long been known as one of the celebuverse's smelliest creatures, and AXE has decided enough is enough. They've sent him a one-year supply of something they're calling the Bullet, a pocket-sized bodyspray. Probably not quite enough, but it's a start. ... Kenny Chesney has been given the green light from doctors to continue his Poets & Pirates tour after injuring his foot last Saturday night in Columbia, S.C.