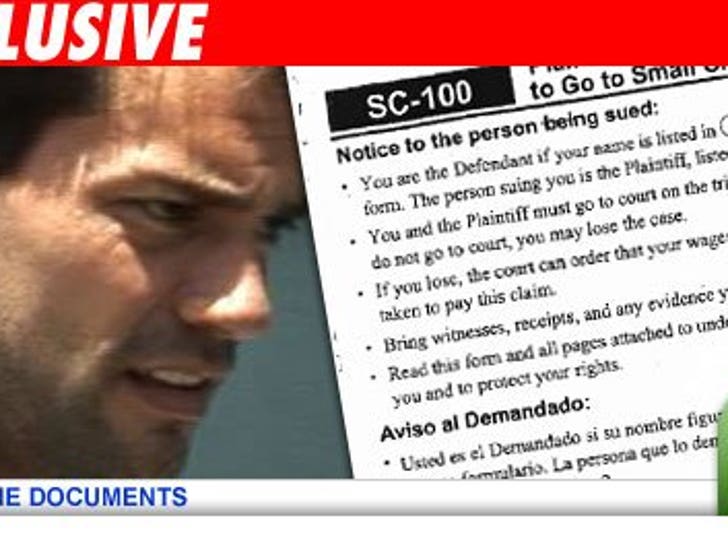 Bad things come in threes if you're Cristian de la Fuente. Example A. Example B. And now C ... 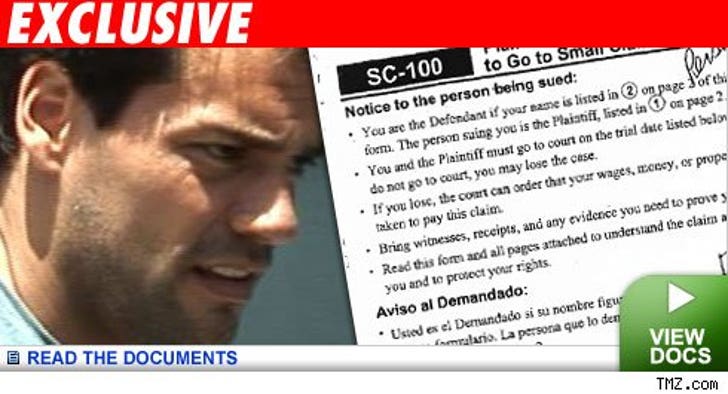 Another lawsuit has surfaced involving "DWTS" Fuente -- this time, a lady name Jasmaine Chatman is claiming the dancer "tampered with (her) vehicle" in early March. She suing him for $5,000 for "damages, storage fees, car rental, lost time at school."

Note: Cristian's name is misspelled in the lawsuit, but an amendment was filed earlier this week to correct the mistake.