Cristian de la Fuente better call his lawyer -- because he had no idea he was even being sued! 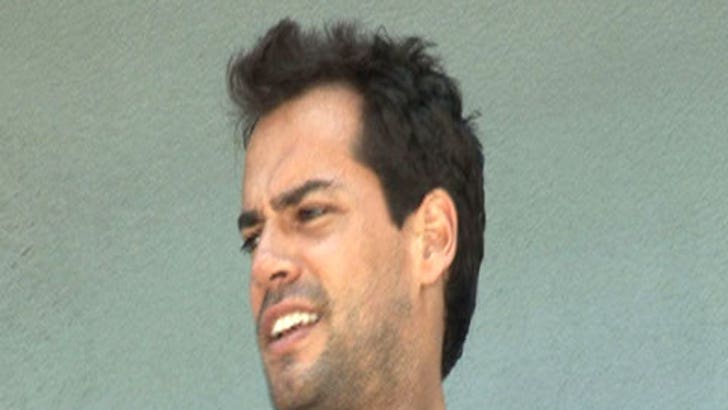 A man filed a lawsuit today claiming Cristian had a car dealership meltdown and ran him over, but Cristian didn't know about the suit -- then told us his insurance took care of it last year.

UPDATE: The lawyer for the guy suing de la Fuente saw this video and told us, "The case is not settled ... Mr. de la Fuente's comments to TMZ today suggest he knows he was at fault. If so, he should instruct his insurance company to properly compensate Mr. Kimura for his injuries."