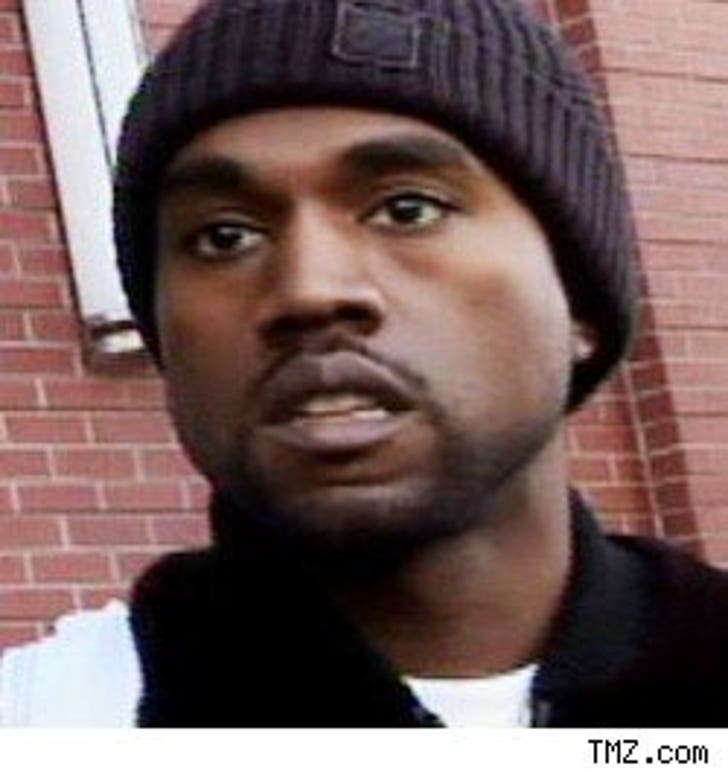 Kanye West is back to blogging, and as always he's extremely humble! Also, today is backwards day.

West's "Glow in the Dark" tour got less than an A+ review from Entertainment Weekly, and the rapper took to blogging it out, letting the critic know they're full of it:" Yo, anybody that's not a fan; don't come to my show ... Ya'll rated my album s**tty and now ya'll come to the show and give it a B+. What's a B+ mean? I'm an extremist. It's either pass or fail! A+ or F-! You know what, f**k you and the whole f**king staff!!!" Ya gotta respect a man that prefers an F- over a B+! College dropout is right!

Kanye ends his blog with a classy, "Never come 2 one of my shows ever again, you're not invited and if you see me...BOW!!" Maybe EW can grade on a curve next time! 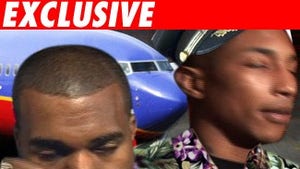 Kanye Gets High ... On a Budget 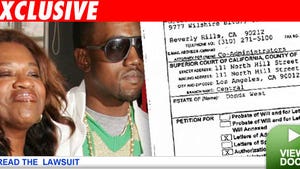