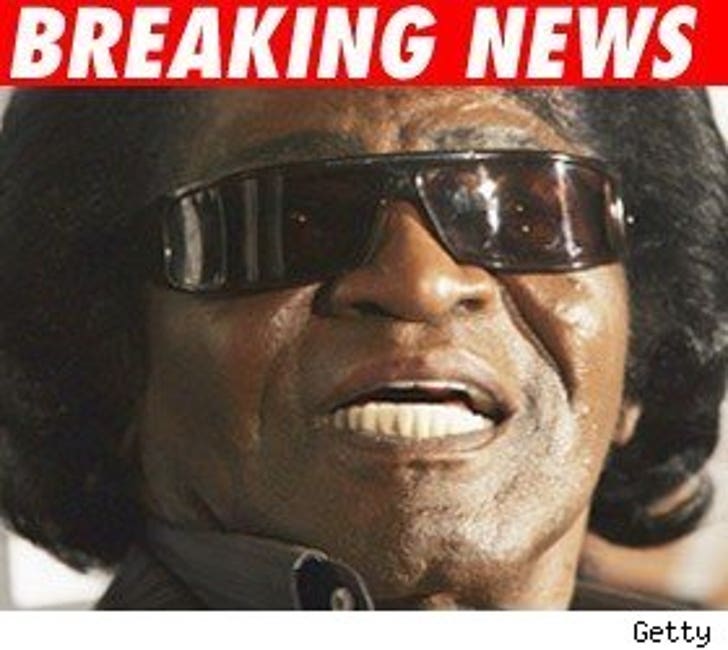 The attorney for James Brown II says a DNA test confirms James Brown fathered the son of a woman who claims to be the singer's widow. The attorney says that the 6-year-old boy was tested in April, before the paternity test was ordered by a judge. "If that was James Brown's bone we tested, that's James Brown's kid," says Robert Archer, PhD, director of Genetic Identity labs of Eugene, OR.

"The alleged father (James Brown) cannot be excluded as the biological father of the child since they share genetic markers," says the lab's paternity screening report dated April 18, 2008. A copy obtained by ArtHarris.com reports "the probability of paternity is 99.999975." We'll take that.

The results of the court-ordered test have not been released.