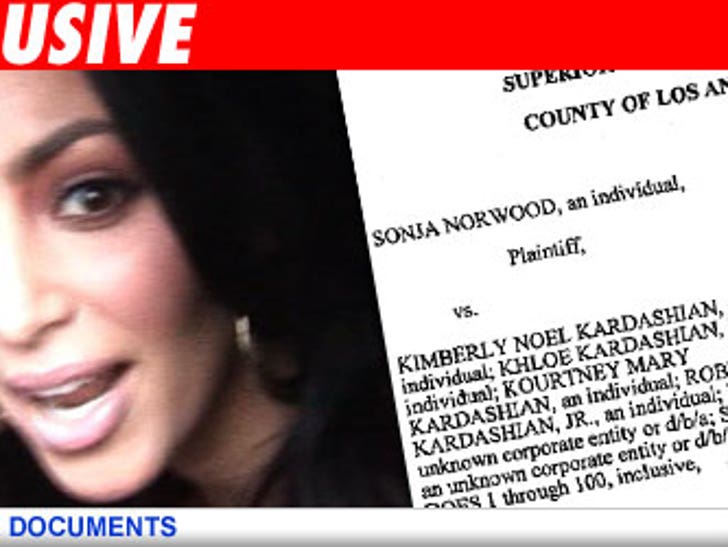 Kim Kardashian has filed a response to the lawsuit filed against her by Brandy's mom, Sonja Norwood -- saying everything she and her fam is accused of doing, they didn't do. 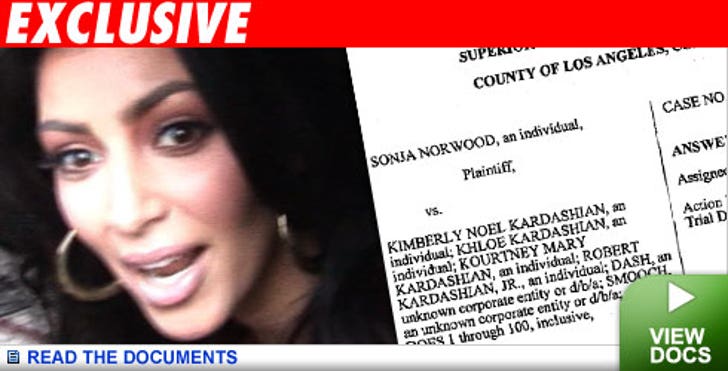 Back in February, Norwood sued the Kardashians and claimed in 2004, when Kim K was a stylist, she was given permission to use Sonja's American Express card to make "one (and only one)" purchase on behalf of Sonja.