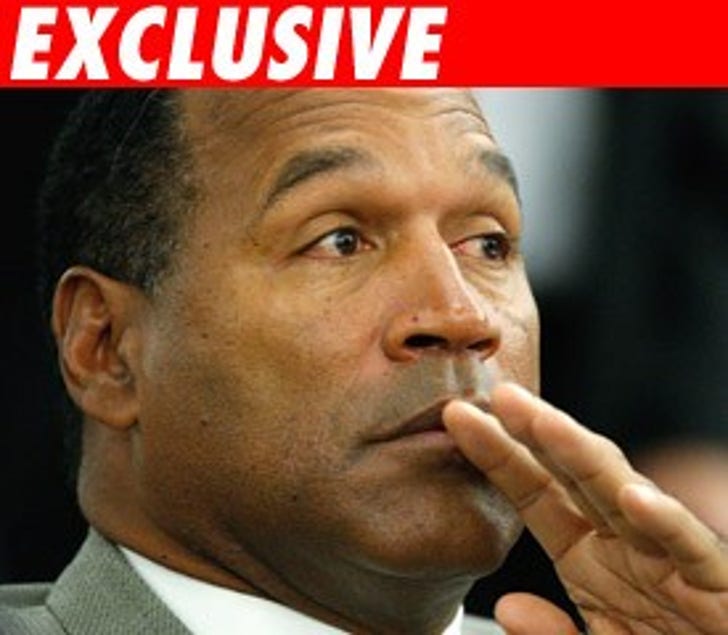 In addition to the shocking claim made in Mike Gilbert's upcoming book that O.J. confessed to the 1994 murders of Nicole Brown Simpson and Ron Goldman -- Gilbert also claims to have helped O.J. keep money away from the Goldman family.

Cook told TMZ: "It's disgusting on two levels. It's another case of folks like Mr. Gilbert drinking the cocktail of celebrity and being intoxicated by Mr. Simpson's celebrity status -- and in doing so committing a moral, ethical and legal wrong. It's no different than the Las Vegas debacle."

Although Cook believes Gilbert's book won't be 100% true, he said, "There are strong strands of truth in [Gilbert's] story. We have heard over the years of Simpson walking around with bags of money, and then the money disappears. He needed his cronies to help him. Gilbert is just one of Santa's little helpers ... this book won't be an X marks the spot, but it's an enormous break."

The Goldman family won a $33.5 million wrongful death judgment back in 1997.