Jeff Archuleta did plenty of things to get himself banned from "Idol" -- but piss off Simon Cowell wasn't one of them. 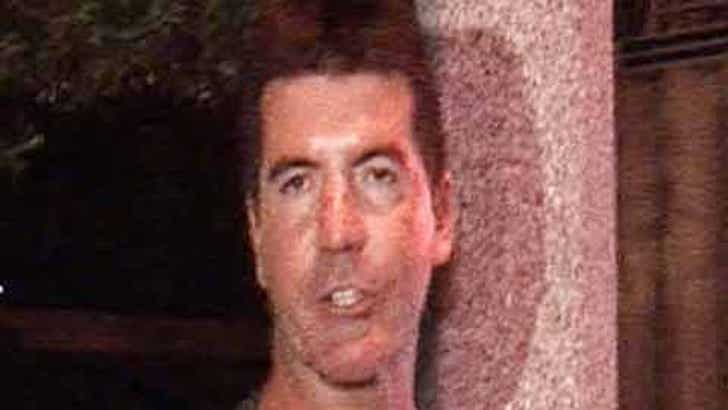 We asked the "A.I." judge what he thought about David's stage dad from hell -- but for once Simon had nothing but nice things to say.

As TMZ first reported, Jeff is "banned from being in the rooms where David was learning or rehearsing his songs." He will be allowed to sit in the audience during the live show, but he's 86'd from anything backstage.