Alec Baldwin vented on "60 Minutes" about the voice mail message to his daughter which TMZ first published. He also trashes Kim Basinger's lawyer. 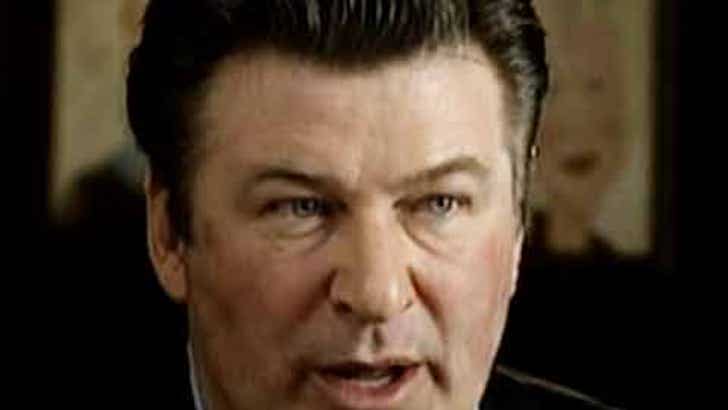 In the segment, which airs tonight, Baldwin says, "You get so frustrated, and you realized, number one, and it's wrong. It's totally wrong ... that I was really speaking to someone else when I left that message. I was pissed. I had been putting up with this for six years."

As for calling his daughter a "thoughtless little pig," Baldwin thinks the real damage is that the voice mail went public.

Baldwin's venom was targeted at Basinger's lawyer, Judy Bogen. When asked about his comment that she resembled "a 300 pound homunculus with a face like a clinched fist," he said he was being "kind" and that it was not abusive given what she put him through.

Tonight, Bogan's law partner, Neal Hersh, blasted Baldwin, saying, "His personal attacks were socially and morally unacceptable, not to mention inaccurate. He defended his actions rather than take responsibility."

BTW, a homunculus is "a miniature adult that in the theory of preformation is held to inhabit the germ cell and to produce a mature individual merely by an increase in size."