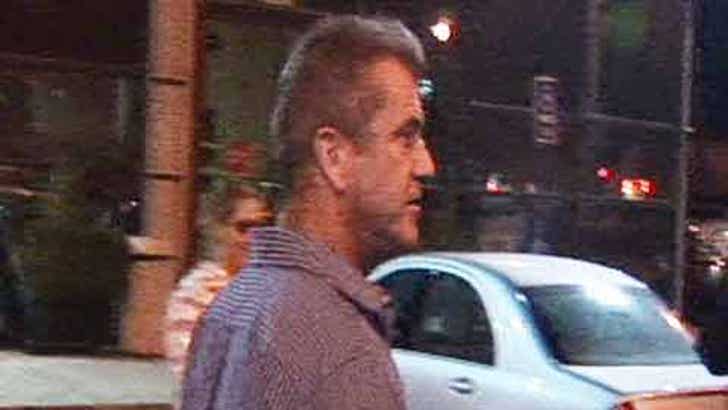 As Mel left Marmalade Cafe in Malibu just before 8 PM with a restaurant manager, they saw the paparazzi. A clearly p.o.'d Mel told the guy, "These guys are f**king your business, dude. They're f**king with your business." Then, almost immediately, when he got closer to the paps, Mel was pretty pleasant. Of course he was -- it's not like he owns Malibu.