Mike Epps went on an unprovoked attack at LAX -- getting into a nearly physical argument with a photographer and screaming "you're a fag, homosexual!" before cops had to come and break it up. 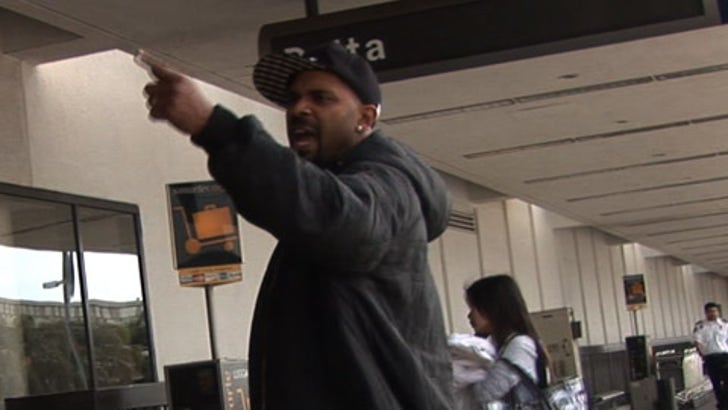 Epps, who played Day-Day next to Ice Cube in the "Friday" movies, has a history of violence -- earlier this month a police report was filed by a process server claiming the comedian attacked him, leaving him with an abrasion to the right side of his head and a swollen left eye.