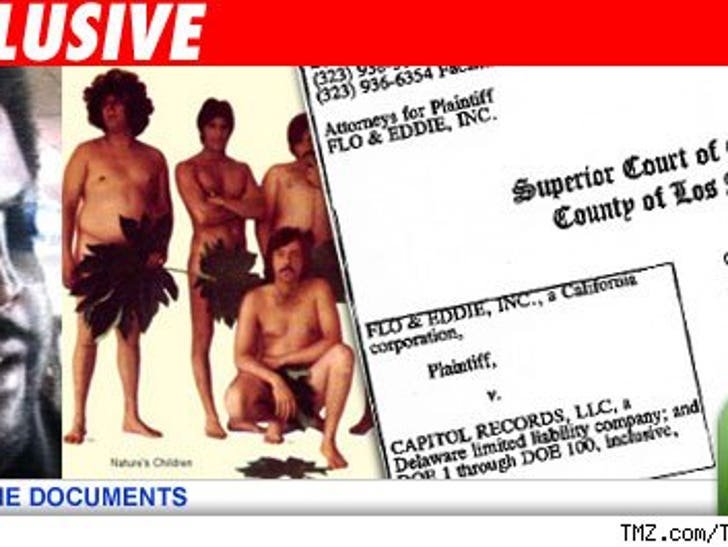 Two members of the 60's group, The Turtles (you know, "Happy Together'), have sued Capitol Records over an Ice Cube song -- bitches! 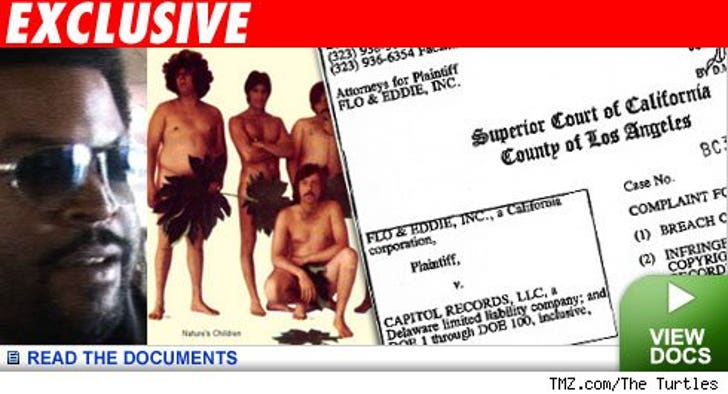 According to the suit, filed today in L.A. County Superior Court, Flo & Eddie recorded a song in 1972 for The Turtles called "Buzzsaw." The suit claims the song was sampled in a rap song by Ice Cube called "Jackin' for Beats." Flo & Eddie allege Capital signed a deal for the derivative song but went beyond the agreement to make even more money.

Capital, Eddie & Flo -- not happy together.