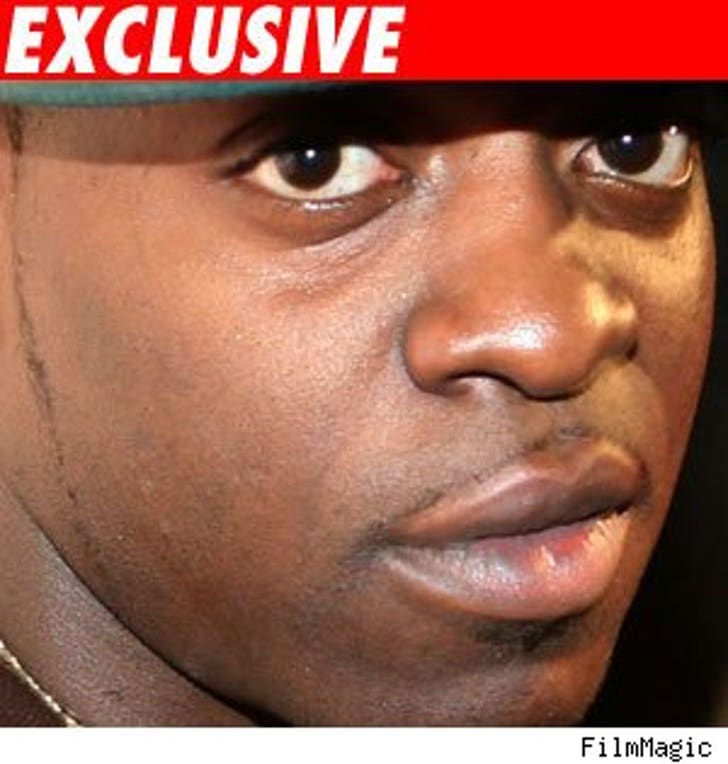 Rapper Uncle Murda ("Your Mother's Brother That Murdas" - according to his MySpace page) was arrested at LAX last night - for having a fake I.D. Since when does anyone over 21 run around with a fake I.D.?

Airport security pulled the bad Uncle out of line for having a suspicious looking I.D. Law enforcement sources tell TMZ that the rapper paid $500 for the phony card. He could have saved around $450 with a quick trip to Downtown LA. We're just sayin'.

The rapper was taken to the police station where he was cited and released. His court date has been set for June 4.