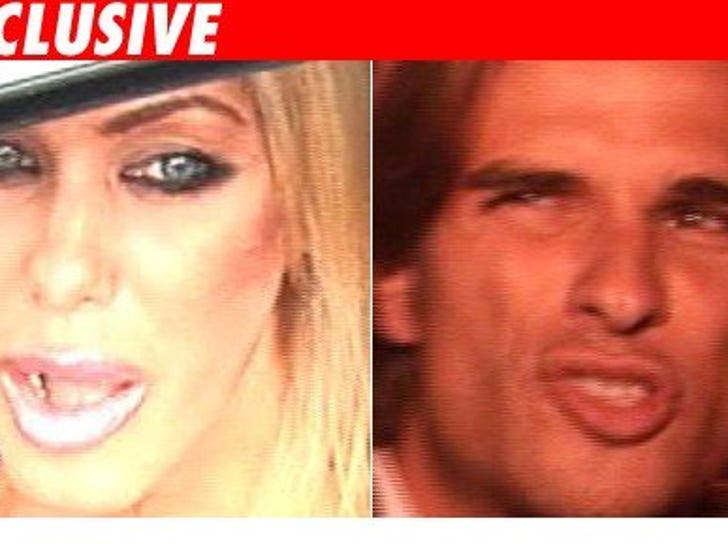 Shauna Sand's estranged husband Romain Chavent didn't show for a court hearing this morning to discuss his bid for a temporary restraining order against the former Playmate. He should have, but because he didn't, his case was dismissed. 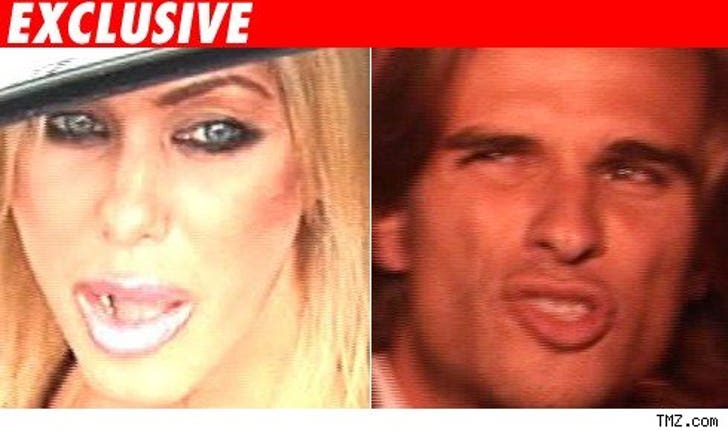 In the handwritten request for the TRO, Chavent says Shauna abused him on several occasions and told him she was going to "ruin [his] life." He also claims she "tried to take out my ring [sic] out of my finger" on one occasion, began to "shake me and grab my arm violently" in another confrontation and then "hit me" and "scratched my back," in another instance.

We're not sure why Chavent was MIA today. He filed for divorce from Shauna last month, citing irreconcilable differences. Or maybe he was pissed that her lucite heel collection had taken over his closet.