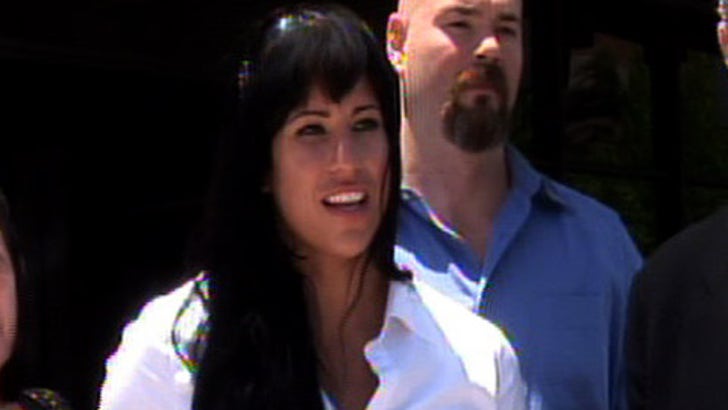 TMZ was in an O.C. court this morning when Toughill, or "Steel" as she's known on the show, faced off with Clark Bevans over a restraining order he filed against her. The couple agreed to stay away from each other -- as well as their respective training facilities. Erin told us outside of court she's glad "everything is resolved." That sound you heard was Bevans exhaling.

First sign of a problem marriage? Maybe when they allegedly tussled -- like pummeling each other tussling -- during their honeymoon, as TMZ told you first.