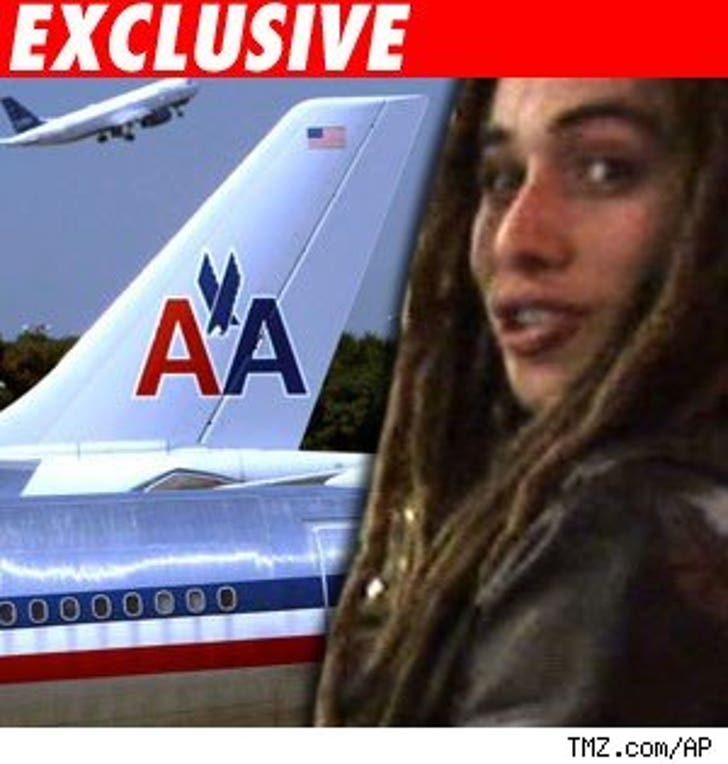 Freelance reporter Sue Facter tells us she sat next to Castro on the not one, two, but three American flights it took to get back to L.A. for last week's results show, and says the singer was super chill during the crazazy flight debacle.

After two brutal flights -- one of which included sharing food with passengers because the airline didn't have enough to go around, another ending in an emergency landing, Facter tells us the dread-headed singer didn't pitch any diva fits, and he was totally chill the entire time.