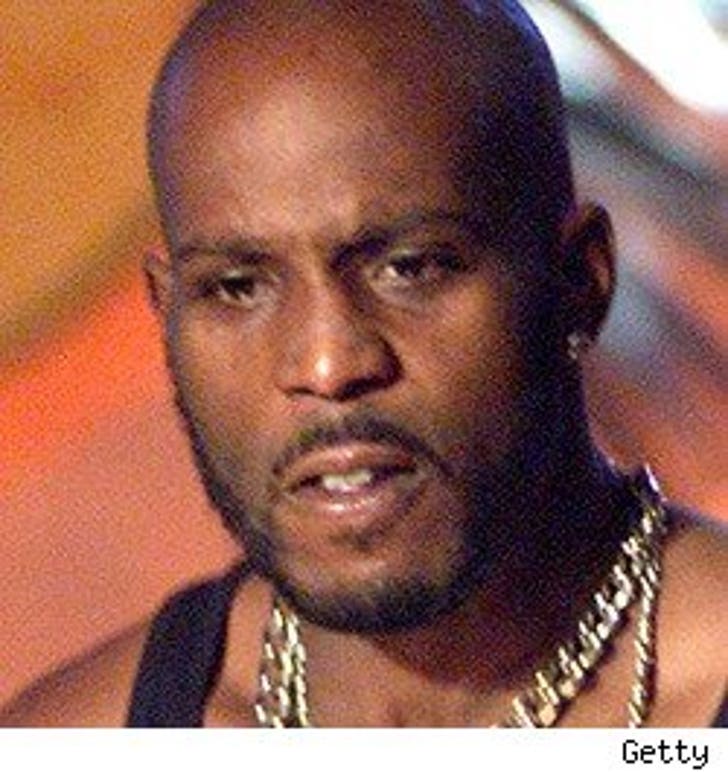 DMX has elevated his level of crazy yet again. The rapper is now being accused of trying to dodge a hospital bill -- by using a fake name.

In April, Mayo Clinic doctors in Arizona thought they were treating a man named Troy Jones for pneumonia. The only problem is -- the man's real name was Earl Simmons, aka DMX, who was allegedly using a fake name to get out of paying his hospital bill. Clearly all his money was tied up in his pit bull and marijuana purchases!

According to court documents obtained Friday by The Arizona Republic, DMX checked into the hospital's emergency room, complaining of shortness of breath and chest pains. He was diagnosed with pneumonia and released eight hours later.

DMX could be charged with "theft of services" and providing the hospital with "false information including name and address for billing purposes."

His lawyer called the investigation "petty" and suggested that Sheriff Joe Arpaio had no sympathy for the sick. So far, DMX has not been charged.