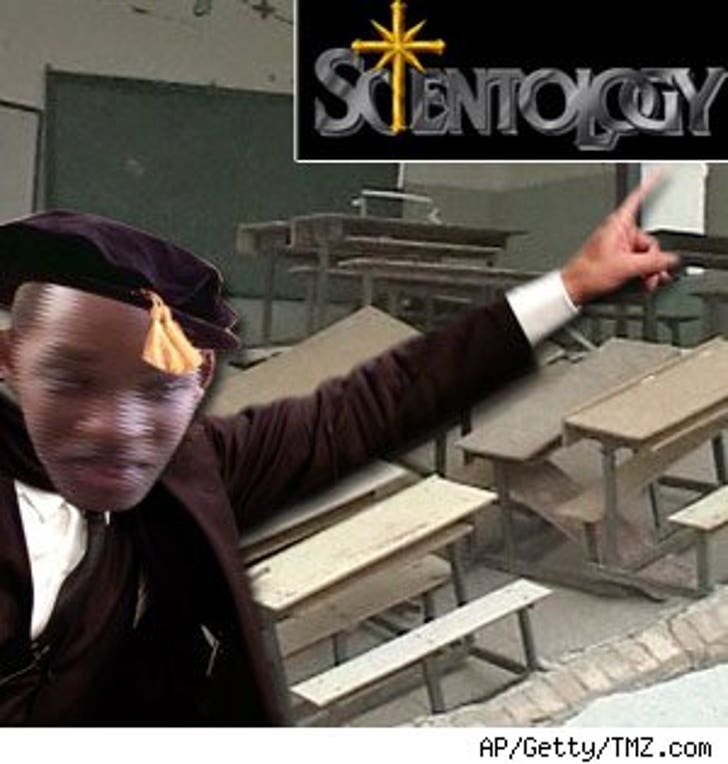 Will Smith has dropped a bunch of money into opening up a new school in Calabasas, according to a report in the National Enquirer.

But we did a little digging, and the New Village Academy's website indicates that one of their models of learning is something called "Study Technology" -- a method created by none other than L. Ron Hubbard. The school also emphasizes the teaching of ethics and survival -- again, big topics in Scientology.

While Smith is not mentioned per se on the school's site, his reps did not deny his involvement. Instead, they gave TMZ the generic, "no comment", when questioned about his involvement in both the school and the Church.

So is he, or isn't he - a Scientologist, that is. According to Big Willy, he's not.