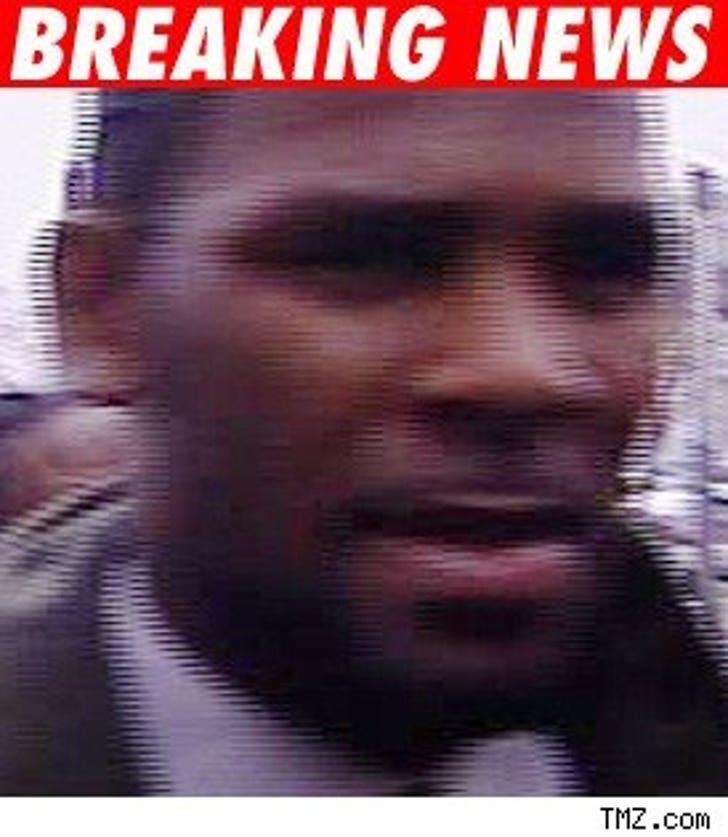 The action is going to get hard core in the R. Kelly trial this morning -- by which we mean, of course, hard-core pornography!

We're told that the defense may try to make one last-ditch attempt to get the XXX-rated videotape allegedly featuring R. Kelly and an underage girl and micturition -- the lynchpin of the state's case -- thrown out as evidence, but the judge has ruled previously that it's going to get played.

Yes -- believe it -- the R. Kelly trial is actually starting, after only, oh, almost six years.