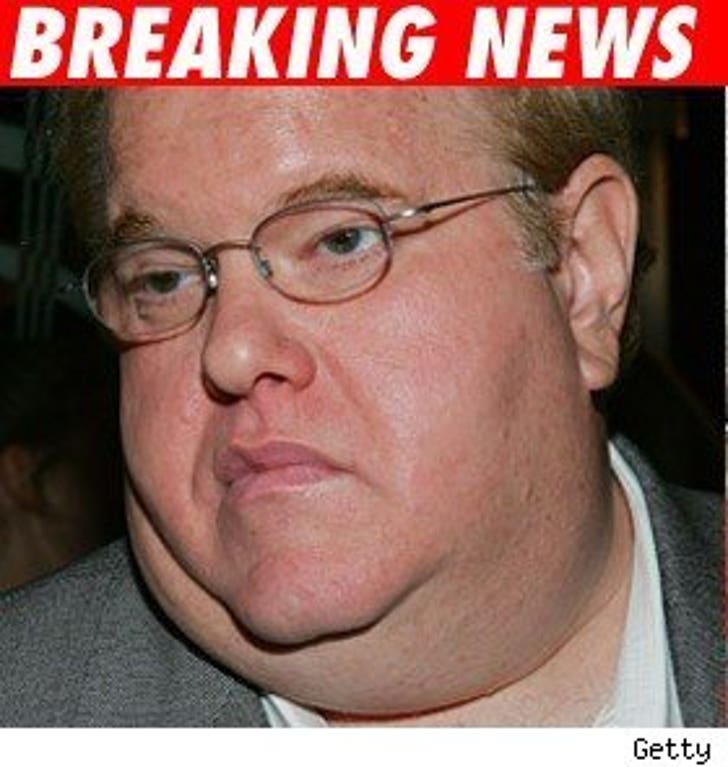 Boy band man Lou Pearlman -- the guy who made the Backstreet Boys and 'NSYNC famous -- just got 25 years in the big house for money laundering and conspiracy, among other shady s**t.

Big Lou pleaded guilty back in March to a long, complicated con game that basically pumped up his net worth and cheated other people out of millions. The judge gave him the maximum sentence.