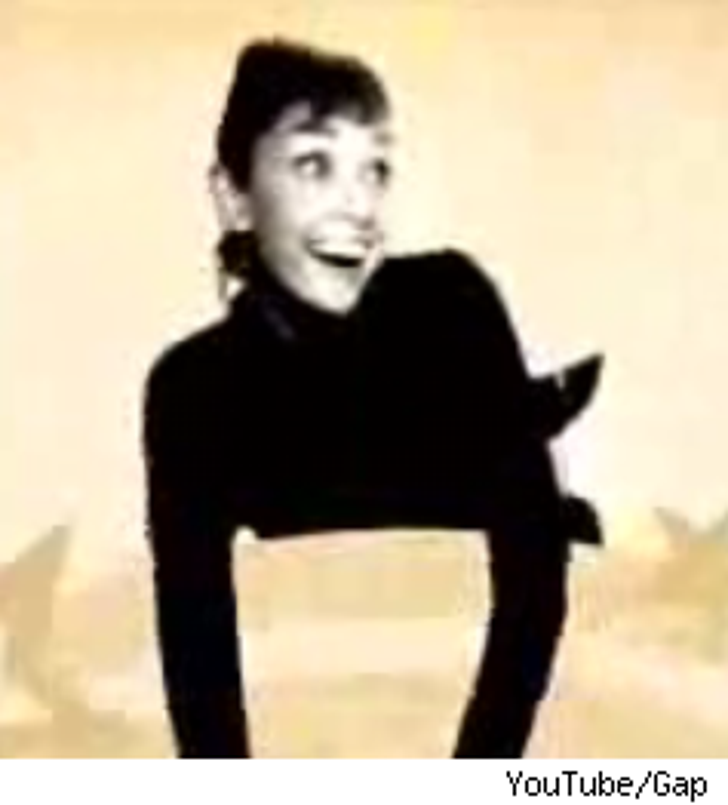 Remember that kinda awesome Gap ad from a couple years ago with Audrey Hepburn in "Funny Face" dancing to "Back in Black"? (Yeah you do.) Well the guy who directed "Funny Face" -- Stanley Donen -- wants his cut of the cash Gap and Paramount made from the spot.

Only, oh, two years after the ad first dropped, the directing legend says in a lawsuit that the companies used his clip without permission, and wants $5 million -- or if he can't get that, $375,000, which is what he claims Paramount made.

Donen was also at the helm of "Singin' in the Rain," "On the Town," and "Damn Yankees." Reps for Paramount and Gap didn't immediately have comment.