The guy who knocked out Suge Knight showed up at court today to deal with a warrant issued for his arrest. He thought he settled it -- but he's dead wrong. 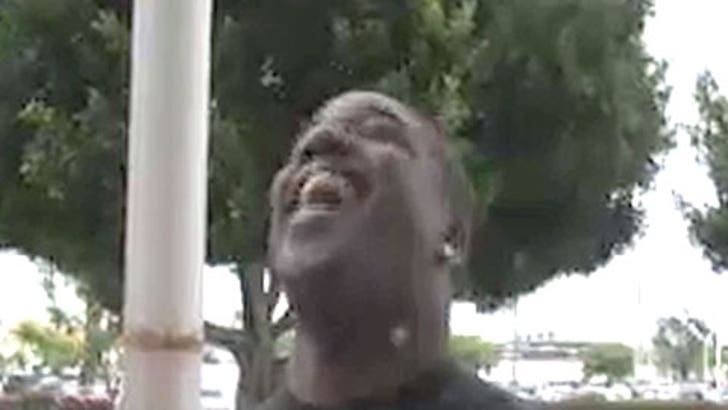 Guy Who Doesn't Want His Name Out There skipped a court hearing yesterday, triggering the bench warrant. He showed up in court, worked out something with the prosecutors, and the warrant was recalled.

But here's the problem: he didn't stick around long enough to face the judge, so his continuance didn't go on the record. The court has just reissued the $40,000 bench warrant since the GWDWHNOT didn't come back today. So, again, he is a wanted man!