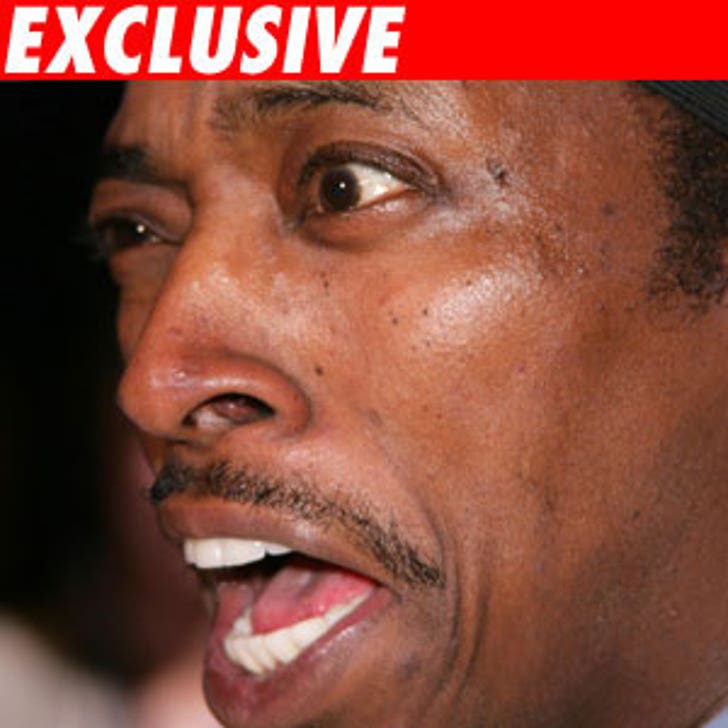 Eddie Griffin's rep has just fired back at the guy who is suing the comedian for an alleged racially-charged ass-whoopin'.

The rep says, "We cannot comment on the details of on-going litigation, except to say that this claim is completely absurd and that it will be shown in time to be without merit."

In the suit, Vince Beane claims he was a production manager on a Griffin pilot when Eddie allegedly flipped out after Beane booked a cheap hotel for the star and his mom. Eddie allegedly said his mom was treated "like a slave nigga" and then allegedly beat him up.