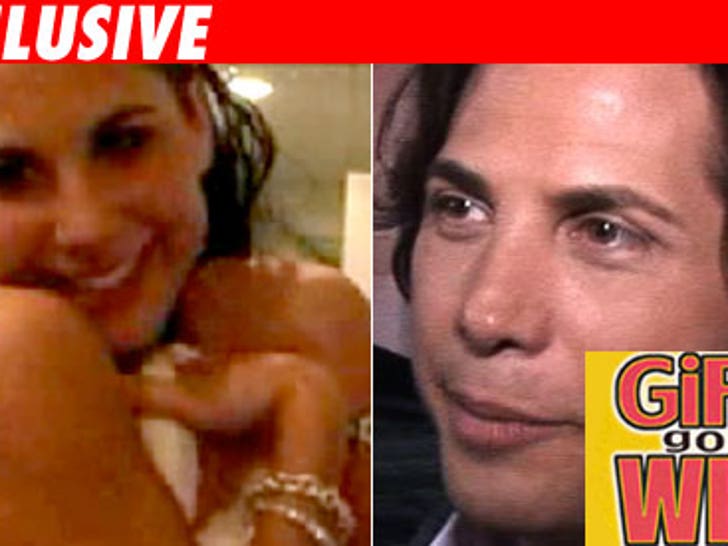 TMZ has learned lawyers for "Girls Gone Wild" founder Joe Francis have subpoenaed Eliot Spitzer's favorite midnight caller Ashley Dupre to testify under oath and on video about her shady and sordid dealing with a prostitution ring. 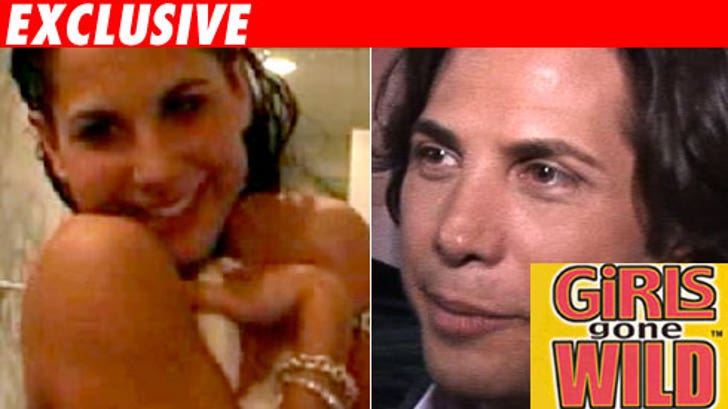 Following her spectacular rise to fame as Spitzer's call girl du jour, Dupre filed a $10 million suit against Francis and GGW after the company offered her -- and then rescinded after they discovered video of her in their vaults-- a $1 million deal. She claims "GGW" ruined her reputation.

We hear lawyers for GGW plan to grill Dupre on a litany of topics, hoping to prove that her previous use of fake names, fake IDs and fake web pages will shed light on the alleged shady lady's credibility. GGW's lawyer says after they're done with her, they're confident "any jury will view her claims as frivolous."

For his part, Francis says, "Now that we are calling on her to testify under oath, the world will learn the real truth about Ashley Dupre." Bring it on!

Dupre's New York lawyer Don Buchwald responded to TMZ: "To the extent her testimony is needed, she will of course comply with whatever the rules are in Florida courts."