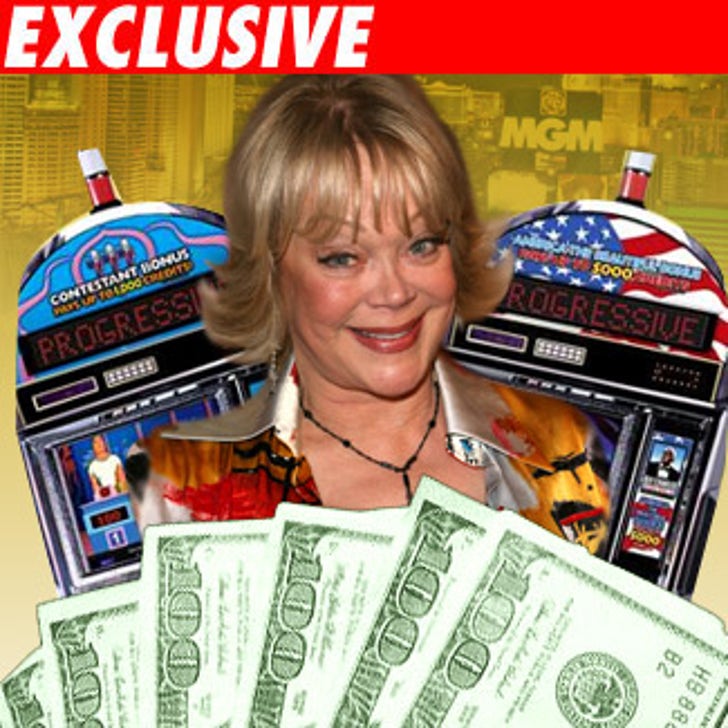 As TMZ Vegas spies tell us over the weekend, Candy Dandy was playing the high limit slots (up to $1,000 a pull) at the Bellagio Hotel when she cleaned the clock of a one-armed bandit to the tune of $180,000. To put this in perspective, $180 grand to her is like $8 bucks in our world.

But wait, there's more. Days after her 2007 jackpot, she held a charity raffle and won a car.

Meanwhile, Tori is scrounging on hot dogs that could put her fetus at risk.