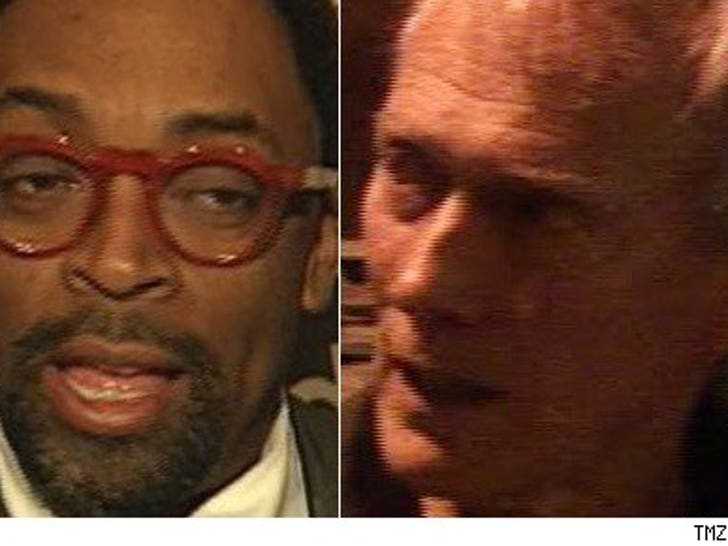 Director Spike Lee has done what no one thought would ever happen. He's brought back Dirty Harry! 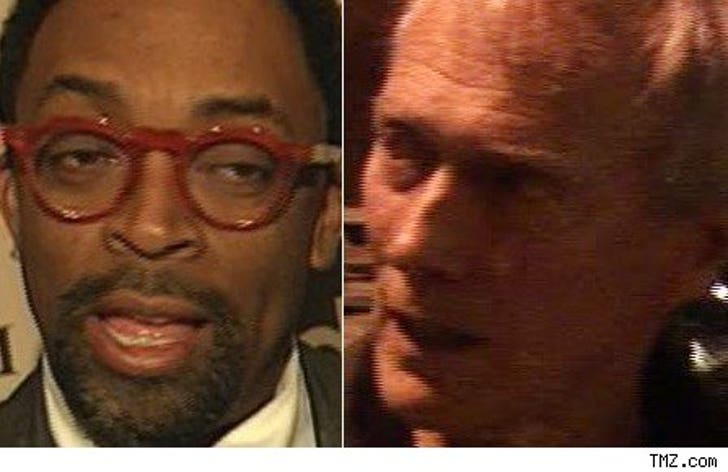 After complaints from Spike Lee claiming that Clint Eastwood didn't include black soldiers in his two Iwo Jima films, Eastwood decided to come back on the controversial director with some words of his own saying, " A guy like him should shut his face."

Lee then further fueled the drama fire saying, "First of all, the man is not my father and we're not on a plantation either. He's a great director ... I didn't personally attack him. And a comment like "A guy like that should shut his face," come on Clint, come on. He sounds like an angry old man right there."

Missing your afternoon nap would make you cranky too!