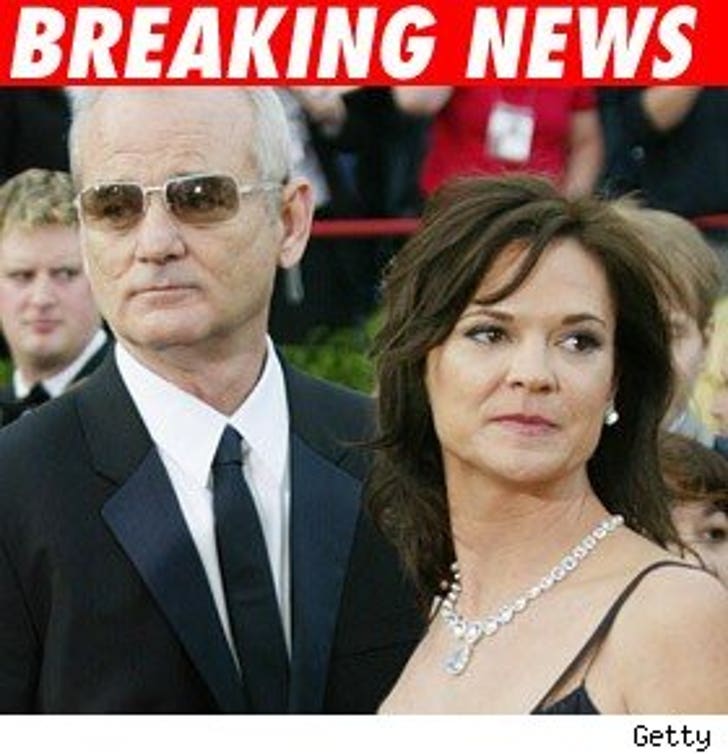 Bill Murray isn't the only Murray who gets lit and lets it out on the kids -- allegedly.

Murray's wife Jennifer Butler-Murray was pinched by the po-po in South Carolina on March 17 after allegedly getting drunk -- and then violent with her kids, according to a report filed with the Sullivan's Island Police. A witness caught Jennifer yelling at one of the couple's kids, and the cop who cornered her wrote that she was "very impaired."

Butler-Murray's been blabbing in a divorce filing that Bill was addicted to booze and drugs, abused, abandoned, and once said she was "lucky he didn't kill her."