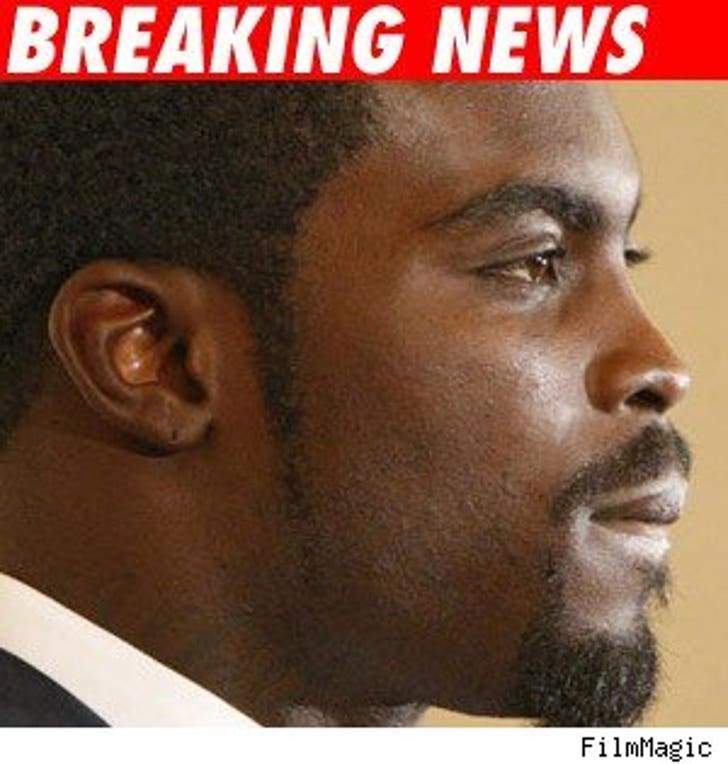 A county prosecutor in Va. says that Vick's not worth the jack it'll take to spring the canine-killin' QB out of federal prison and try him on state charges -- then return him and his fellow defendants to their separate big houses. (And we don't mean their mansions.)

MV is serving a 23-month prison sentence after pleading guilty to conspiracy and dog fighting.