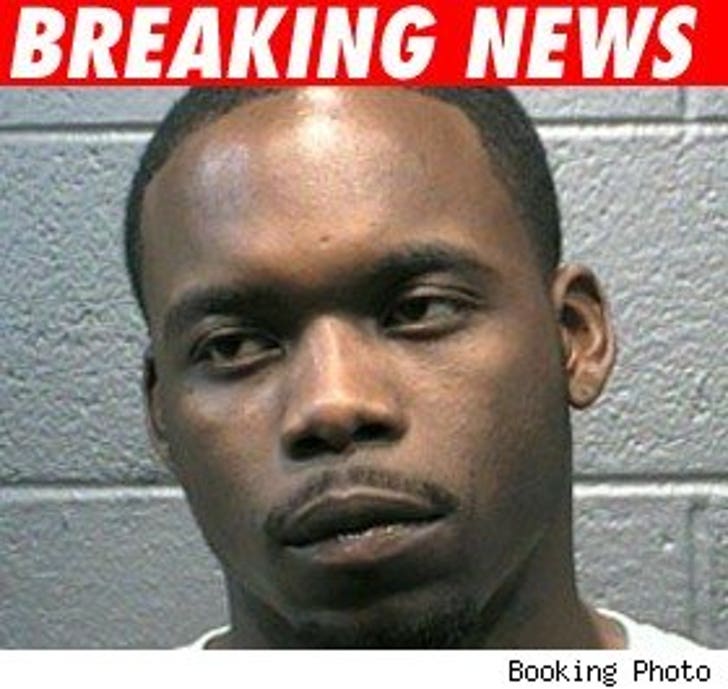 It must run in the family. Cops say former Virginia Tech QB Marcus Vick led them on a wild goose chase.

According to Norfolk, VA police, a bike cop approached Vick -- Mikey's younger brother -- after he saw him arguing with a woman in a car early Friday morning. When he was asked to show his ID, cops say Vick hightailed it down the road.

After catching up with him, cops say Vick failed a field sobriety test. He's been charged with DUI, eluding police, reckless driving and driving on a suspended license.

His lady friend, Delicia Cordon of Miami, was charged with being drunk in public.