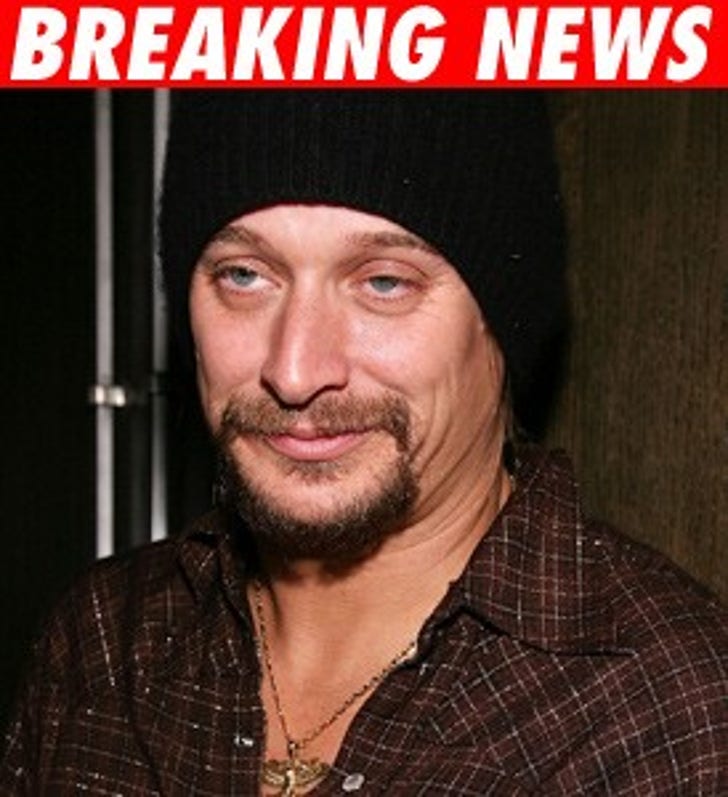 Looks like the devil has a cause after all! Kid Rock has been hospitalized for stomach cramps and dehydration. The rocker was set to perform onstage at the U.K.'s Download Festival Friday, but had to cancel last minute due to his health conditions.

A statement from the organizers of the festival says, "We've had the curse of Download. Kid Rock is not very well -- we've had to rush him to hospital ... he apologizes to his fans." Rock had reportedly been out at the Central London's Whisky Mist nightclub the night before the concert.

Calls to Rock's rep have not been returned.