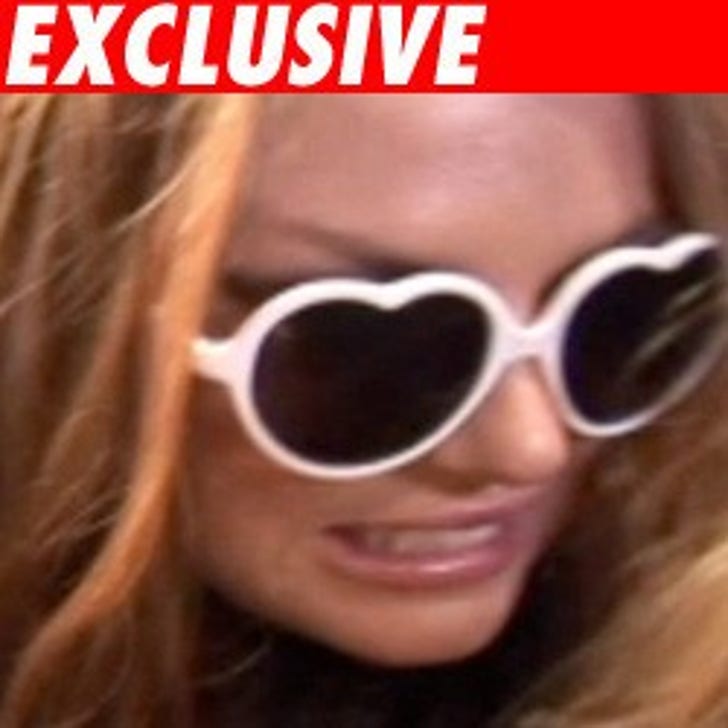 Britney Spears' mom is fighting her daughter's battles again -- telling a judge Britney should be excused from a driving without a license charge because the popwreck is ... uh ... easily confused.

In a declaration filed today, Lynne Spears claims that Brit didn't know she needed a valid California license -- because she was legit in Louisiana. FYI -- CA law requires that people who move to the state get a CA drivers license within ten days of the move. Since the popwreck also has temporary residences in Florida and New York, Lynne claims her daughter had no idea she needed to jump through Cali's hoops too.

Of course, the legal drama stems from an incident last year where she nailed a car in a parking lot and drove off.

But get this -- even though she's recently been searching for a new bachelorette pad in L.A., Mama Lynne says Britney still intends to return to Louisiana.

They'll be back in court August 11.