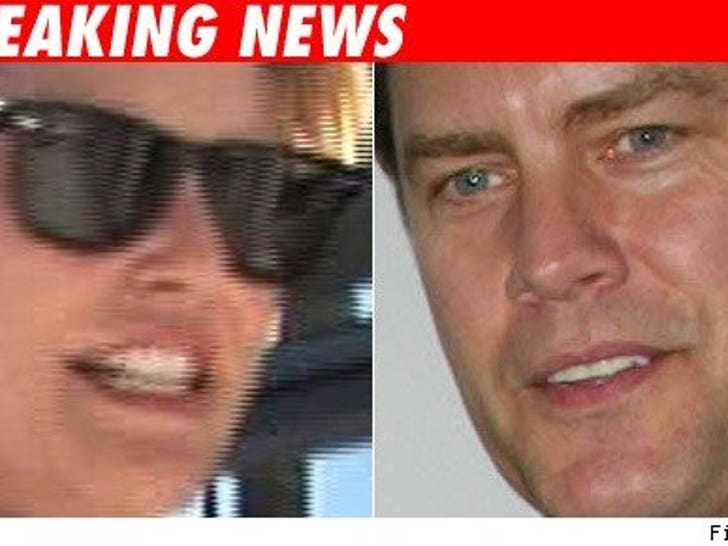 A judge just ruled that the world will be able to hear more about Peter Cook's lil' Peter than he'd like. 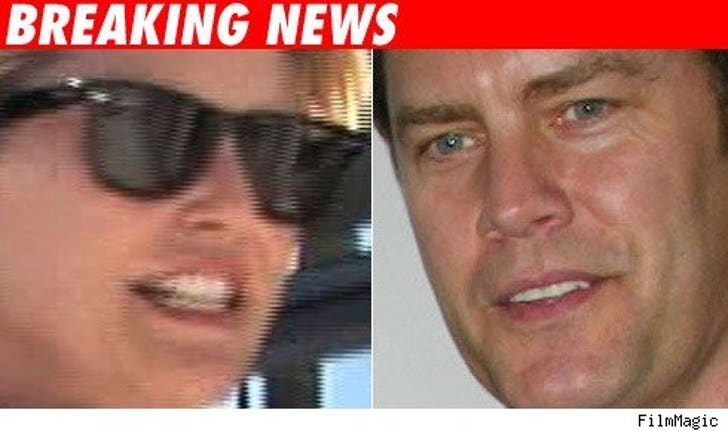 This is going to get goooood -- the case will start July 2. The pair split almost two years ago when it came out that Cook had an affair with an 18-year-old assistant.