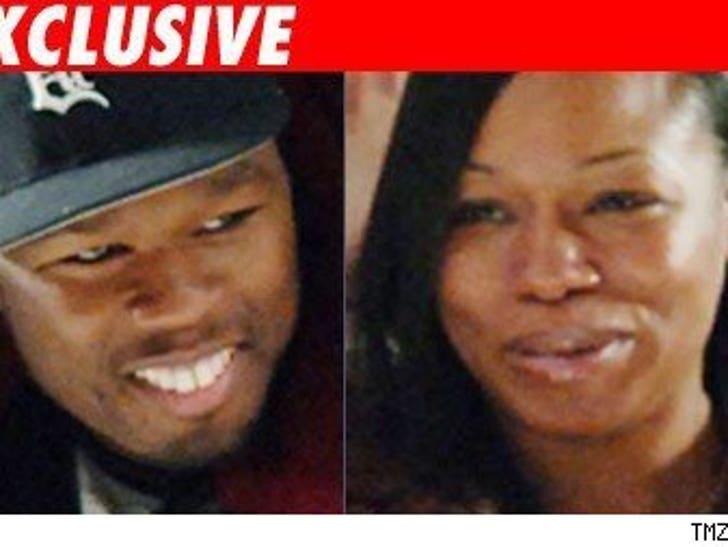 50 Cent will have to stay well away from baby mama Shaniqua Tompkins -- and if he wants to see his son Marquise, the pickup's going to be curbside. 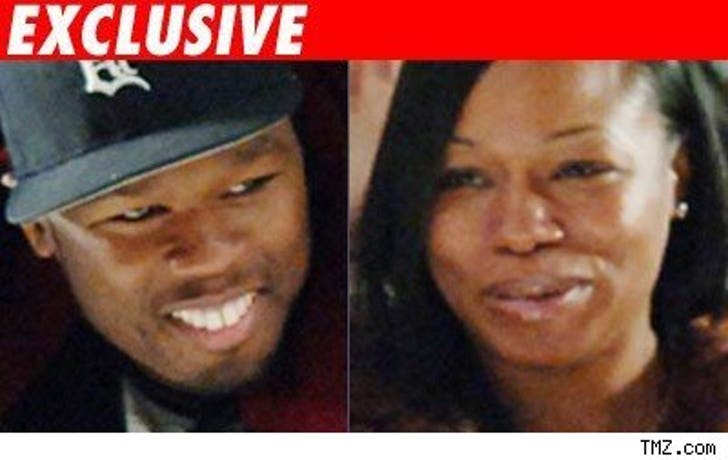 Tompkins got a temporary restraining order against Fiddy, which, we're told, will require him to forfeit any guns and other firearms -- and any pickup and drop off of Marquise must be "at curbside." He's also not allowed to be on any premises where Shaniqua is, but there's no distance specified.

Shaniqua's lawyer Paul Catsandonis says that they will be arguing for a permanent restraining order against the rapper next month.

UPDATE 3:01 ET: Fiddy's lawyer Brett Kimmel issued the following statement to TMZ: "Outside of courtrooms and lawyer's offices, Mr. Jackson hasn't seen nor spoken with Ms. Tompkins in a year and a half and he has no interest in doing so now. The petition is little more than a tactic and a vindictive response to the petition Mr. Jackson filed seeking an order holding Ms. Tompkins in contempt of court for refusing to permit him to be with his son."