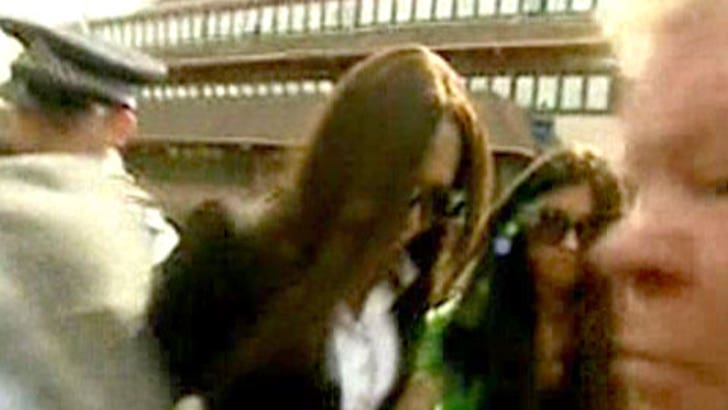 The supermodel pleaded guilty to four charges in a west London court today, including two of assaulting the po-po and one "public order offense." Her rep said that Campbell admitted in court that the incident was "regrettable."

Campbell freaked out in first class on a plane when she thought her baggage had been lost.

A judge sentenced her to 200 hours of community service, in addition to a nearly $5000 fine, she was ordered to pay $400 to each of the officers she attacked and $300 to the pilot of plane.