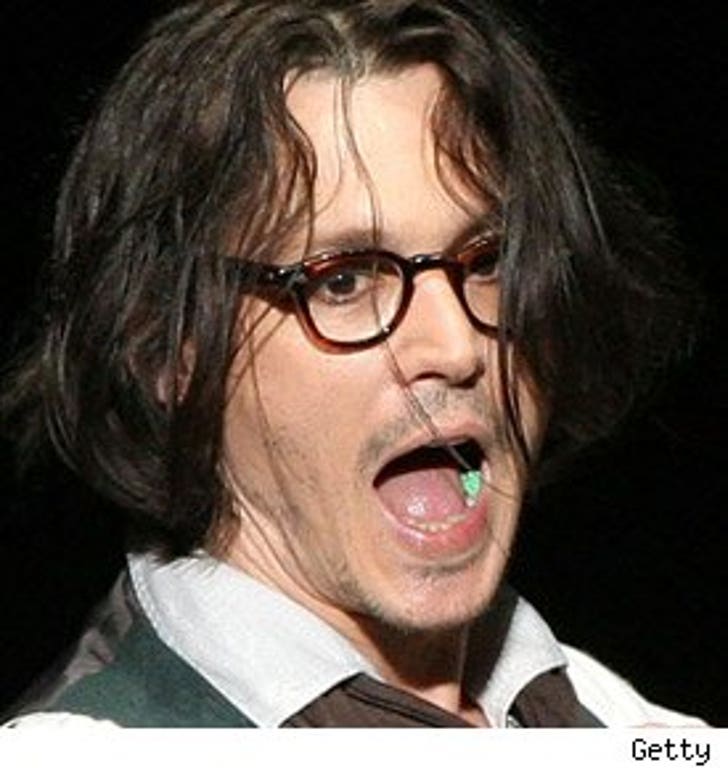 Chicago police tell us a juvenile was pinched for allegedly firing a weapon outside a car on the 1300 block of W 19th Street in Chicago around 12:30 AM on Friday. Sources say the location is close to the South Side set of "Public Enemies." The kid was charged with felony unlawful use of a weapon.

Depp arrived on set 30 minutes after the shooting, according to the Chicago Tribune.

A call to Depp's rep has not been returned.