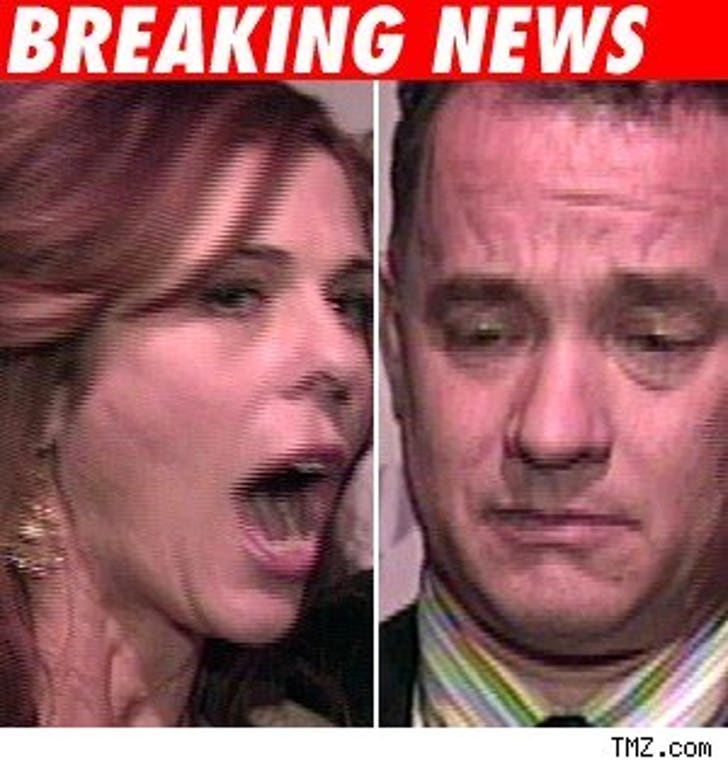 Tom Hanks just found out that lawsuits aren't like film shoots -- you can't redo 'em if you don't like how they turned out.

TMZ has learned that an Idaho judge just tossed out Tom and wife Rita's attempt to get $2.5 million from an Idaho contractor they say screwed up the construction of their $10 million Sun Valley home back in 2002. Problem is -- they already took the contractor to arbitration in 2003 over the dispute and lost, to the tune of $10 million.

The Hanks' rep Leslee Dart tells us "Tom Hanks and Rita Wilson intend to appeal the judge's decision. This is not a petty dispute where Tom and Rita are trying to squeeze money out of a small, local contractor. There are serious design and construction problems that should never have happened, but did, and now need to be fixed."