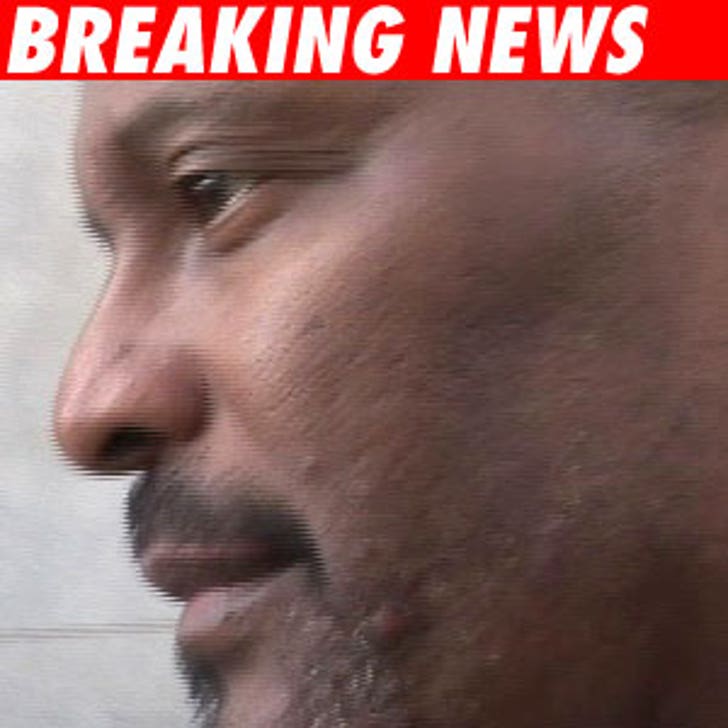 Karma is making a comeback!

Dr. Jan Adams -- real name January Adams -- the doctor who operated on Kanye West's mom just before she died, was arrested around 2:45 AM this morning on suspicion of drunk driving.

According to the CHP, officers saw Adams' 2004 gray Jag XJ8 driving the wrong way up an off ramp on the 680 freeway just outside Benicia, Calif., just about a half hour from Oakland. After failing a field sobriety test, he was arrested on suspicion of drunken driving, driving the wrong way and driving on a suspended license.