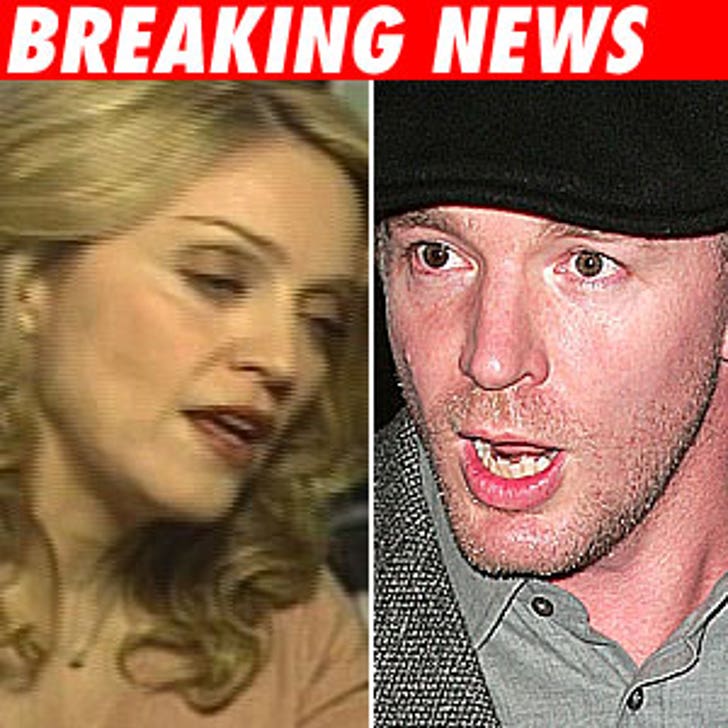 The Times of London says Madge met with Fiona Shackleton, the hardass lawyer who got water dumped over her head by Heather Mills during her divorce trial.

Guy -- who's been married to Madge for seven years -- could really cash in. The Material Girl's net worth is believed to be around $600 mil.

Madonna's rep did not return our call.