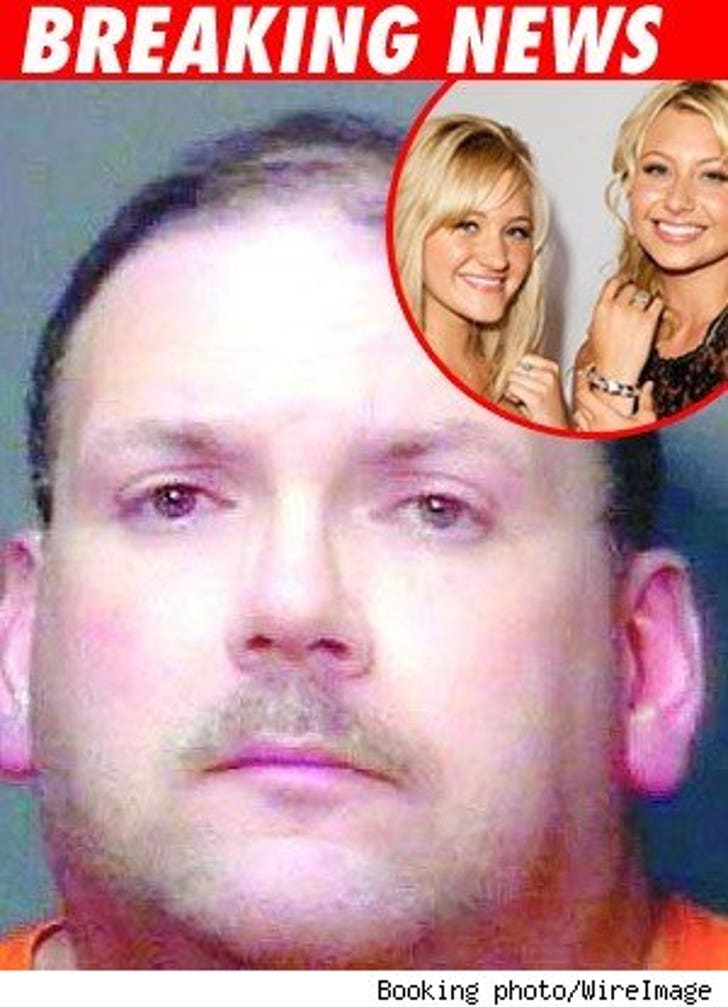 A guy who's allegedly been skeeving teen pseudolebrities Aly and AJ Michalka via blog, email, and phone just got popped in Ohio.

Rex Mettler, 42, was nabbed by Lancaster, OH po-po after the supposed stalker was tracked for weeks by the L.A. County Sheriff. They had been tracking what the Lancaster Eagle-Gazette calls "threatening e-mails and blog entries" from Mettler's computer. He's been charged with one felony count of menacing by stalking.

Oh, right: Aly and AJ have appeared on the Disney Channel and "General Hospital."