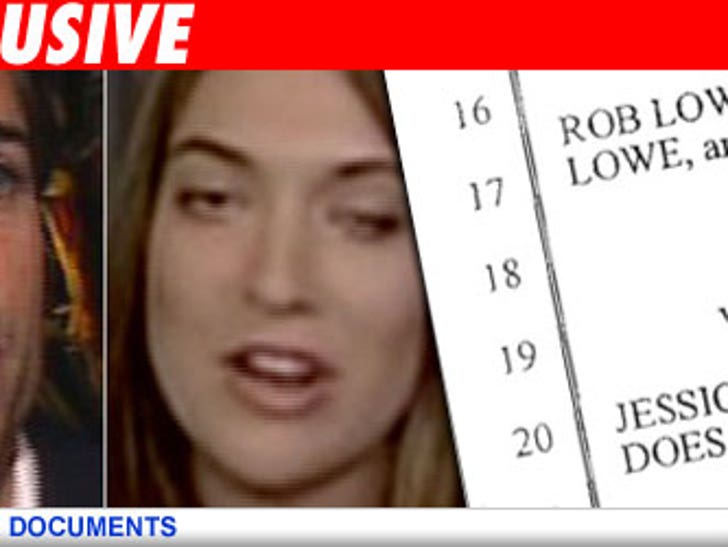 When Jessica Gibson asked Rob Lowe for $1.5 million to stay quiet, she didn't pull that figure out of her ass. 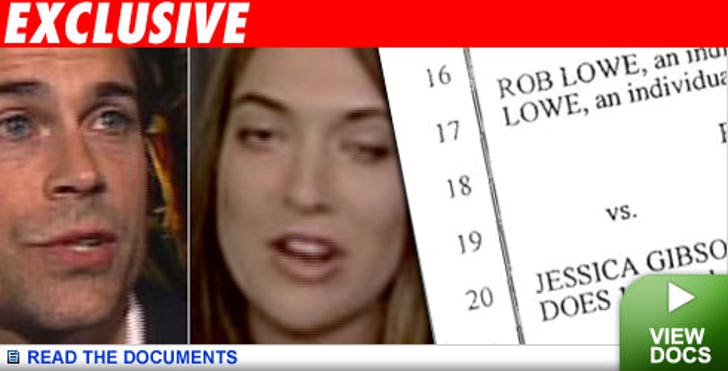 According to documents filed yesterday, Jamie Gibson Sprovieri -- the older sister of Rob Lowe's accuser, Jessica Gibson -- says Gibson came up with the $1.5 mil figure because "she had heard that another well-known actor had paid that amount to a woman who threatened to bring a sexual harassment claim against him."

Gibson's sister also says that her sister told her that if the Lowes had only paid her the $200 she felt she was owed, she never would have been threatening a lawsuit against them.

Sprovieri says her sister never made any mention of any wrongdoing on Rob Lowe's part ... until Gibson demanded $1.5 million from Lowe to stay quiet.