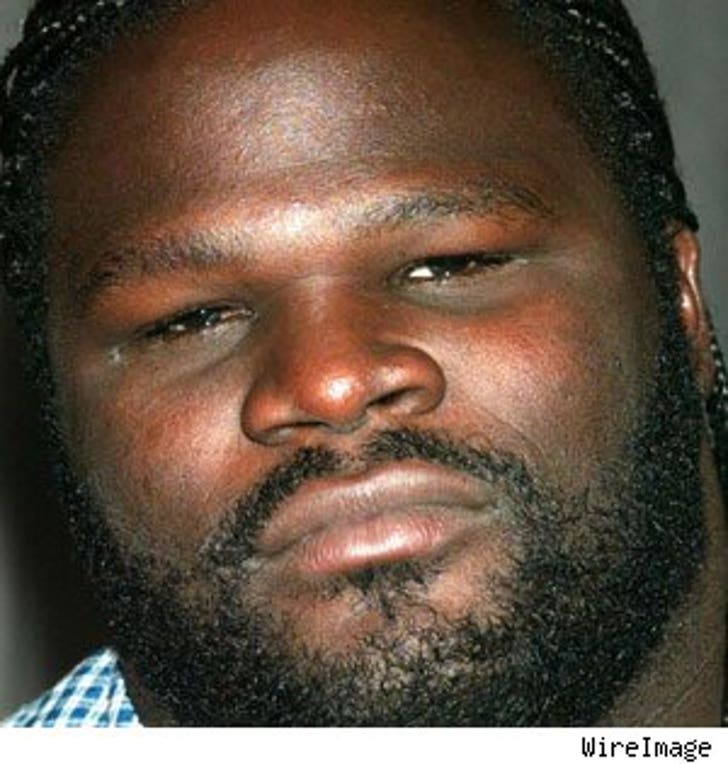 When does being hit with racial slurs improve your career? For WWE wrestler Mark Henry, it may have happened last night on PPV.

In April, the WWE suspended writer Michael Hayes for 60 days for telling Henry, "I'm more n***** than you are." Last night -- and one week after Hayes was reinstated -- the twelve-year WWE vet and former Olympian finally got his big moment by winning the company's ECW world title.

That's where the controversy starts.

There's buzz around wrestling blogs that the 400 lb. wrestler that calls himself "The World's Strongest Man" would never have been in line for a title if the racial controversy didn't exist.

The company has only had three other African-American world champions in its entire history. Anyone 'memba The Rock?