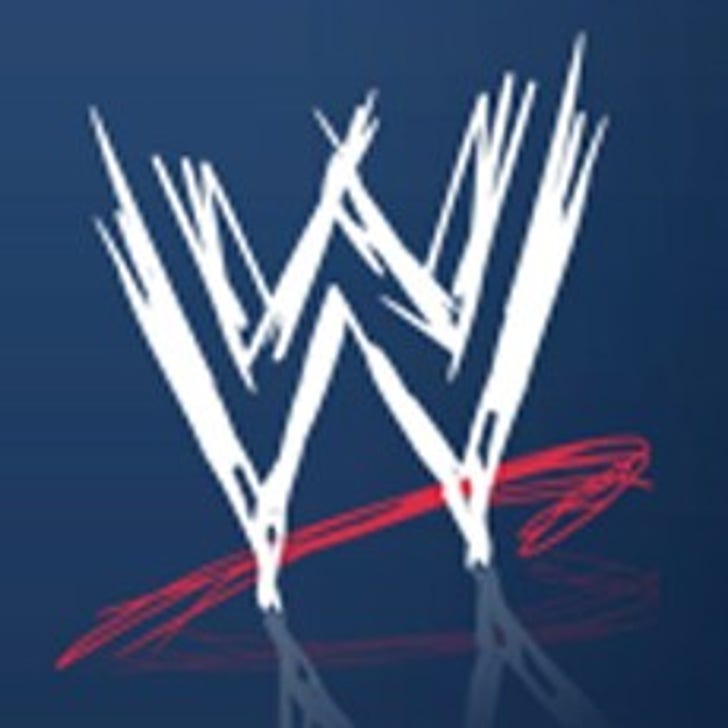 There's no doubt that using the n-word is stupid -- but allegedly using the n-word in front of a guy that's over six-feet-tall, weighs nearly 400 pounds and calls himself "The World's Strongest Man" is beyond idiotic. Enter WWE writer Michael Hayes.

TMZ has confirmed that Hayes, the head writer for WWE's "Smackdown," has been suspended for 60 days -- allegedly for using racist language in front of wrestler Mark Henry. Michael's haymaker was supposedly thrown while out drinking at a party during the weekend of Wrestlemania, where ProWrestling.net reports Hayes told Henry, "I'm more of a n----- than you are."

It's unknown whether or not Hayes was subsequently hit in the face with a metal chair.

A rep for the WWE released this statement: "Due to inappropriate behavior, Michael Hayes was suspended for 60 days with no pay. In order to return to work, Michael Hayes will be required to undergo further evaluation."