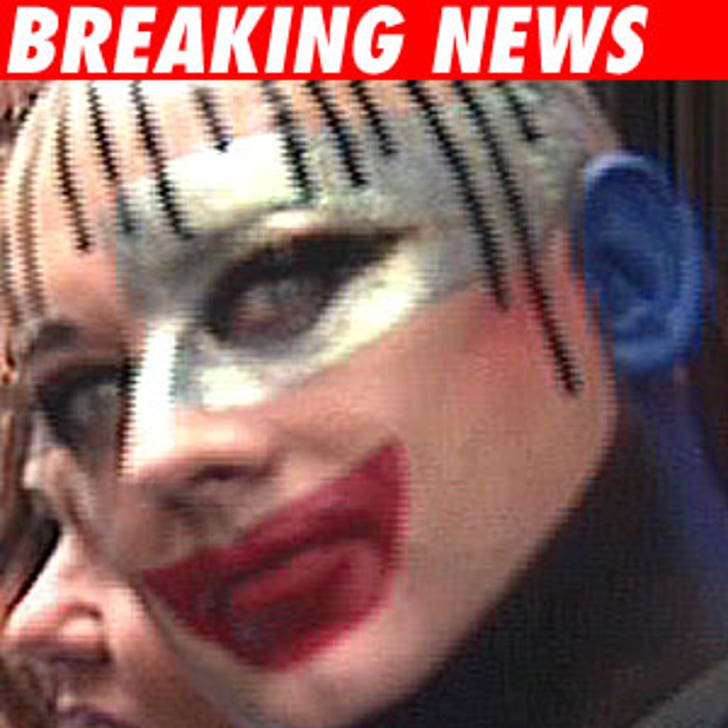 Who really wants to hurt him?! Culture Club's frontman's plans for a North American tour have gone up in smoke because of pending charges of false imprisonment in the UK.

Much to the dismay of children of the 80s, the singer -- real name George O'Dowd has canceled plans for his upcoming summer tour because U.S. immigration officials won't let him into the country.

In a statement, George said "I am very sorry that I will not see all my American fans this year, but I wish them a happy and healthy Fourth of July."