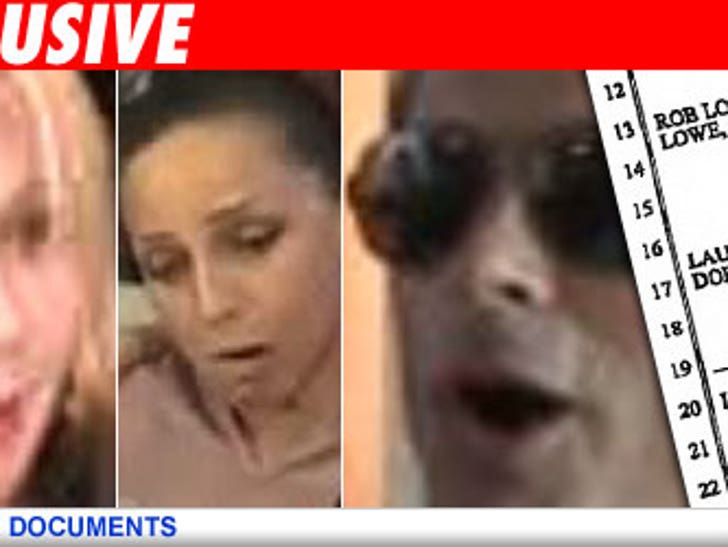 Mrs. Lowe is nasty -- allegedly. A former Lowe nanny has filed new legal papers, reiterating her most shocking claim -- that when she tried to call in sick to work one day, Sheryl Lowe yelled the reason for her illness was "she got strep throat from sucking n****r d**k. I mean black d**k." 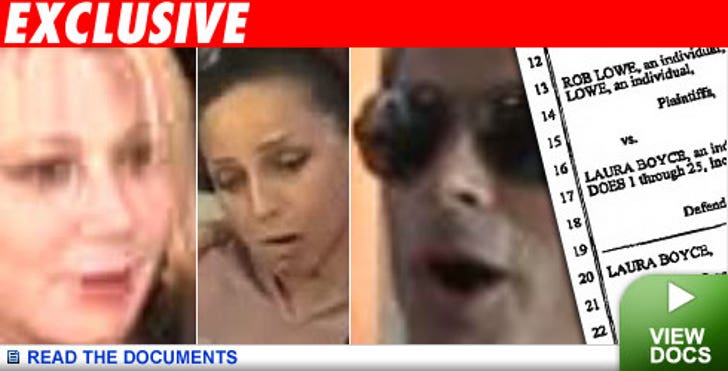 In new documents, filed yesterday in L.A County Superior Court, Laura Boyce claims on November 16, 2007 she called in sick. She says she "heard Sheryl Lowe in the background yelling and laughing into the phone." Then she allegedly made the racist comments. "At the time," Boyce says, "I was dating an African-American man."

After hearing what Sheryl said, Boyce quit -- then and there. She said she had no contact with the Lowes, except one voice mail she says Sheryl left her, until April 7, 2008 when she was "shocked to learn from a television report that I had been sued by Rob and Sheryl Lowe."

It is unclear why Laura has made the same allegations in two separate legal filings.