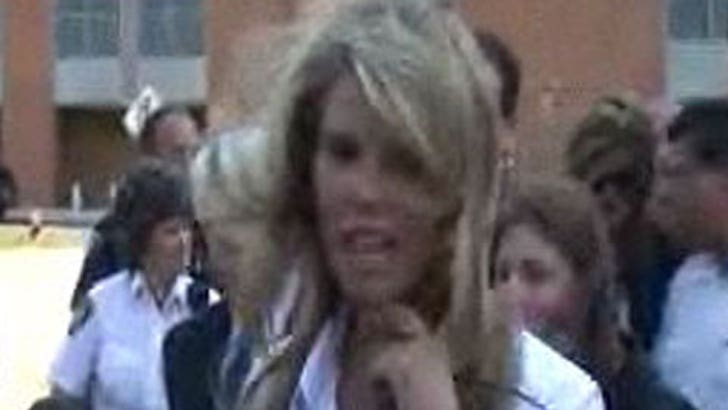 He also admitted that he had sex with then-teenager Diana Bianchi in his office while she worked for him. He testified he gave Bianchi nearly $300k hoping to keep their tryst on the down low. He said he would leave money for her under a rock outside his office and more cash behind a painting. He also said he bought her a $2000 watch and lingerie.

Attorneys for Brinkley have laid out a sordid story of Cook's history -- get a load of this stuff!

They've alleged, among other things, son Jack accidentally found porny pics of young girls on Cook's computer. The lawyers have also highlighted Cook's felony cocaine conviction and the time he served in jail.

Brinkley's lawyers say the 54-year-old hottie paid for everything during the marriage and learned of Cook's affair with Bianchi while giving the commencement speech at a local high school.

The former couple aren't fighting over cash, but over custody of their daughter Sailor and son Jack from her previous marriage, who Cook adopted.