Ron Goldberg -- one of the new owners of Death Row Records -- got into a major brawl last night at nightclub Coco de Ville. Fun times! 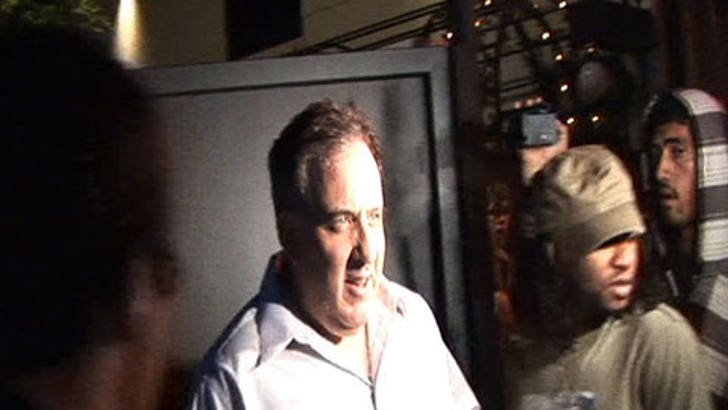 A woman involved in the melee said Goldberg beat her friends up and hit one of them over the head with a vodka bottle -- that she paid for! How's that for gangsta?!

UPDATE: Ron says he didn't strike anyone -- he was just having a good time when several drunks at the booth next to him started harassing him and his people.