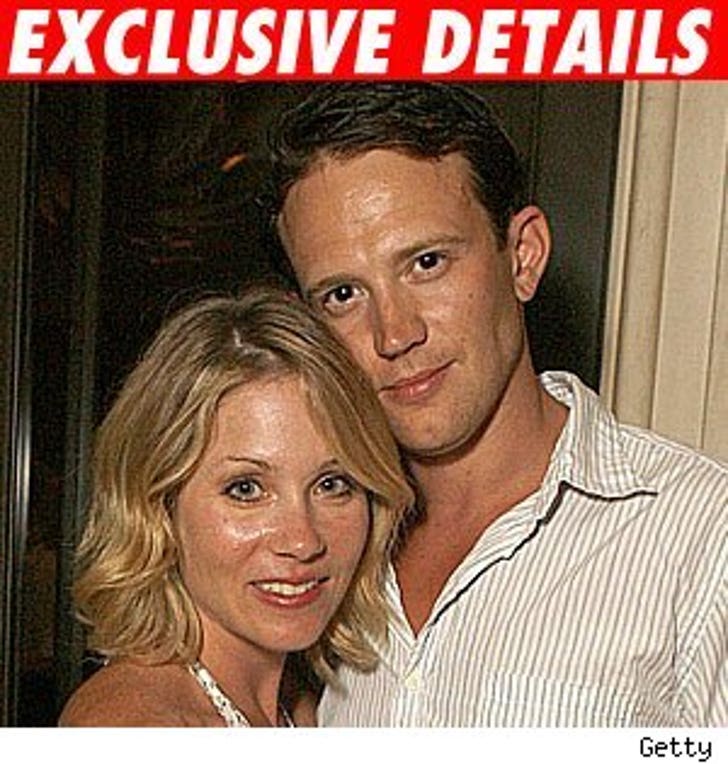 Lee Grivas, the 26-year-old boyfriend of Christina Applegate, was found dead in his apartment.

His body was discovered on July 1 by a neighbor who found him in the living room of his Hollywood apartment. Grivas was pronounced dead at 5:25 PM.

Although the autopsy has not been completed, we're told there were no visible signs of trauma.

Applegate and Grivas dated on and off for years after the pair met through a dancer in her Broadway show "Sweet Charity."

The story was first reported by the National Enquirer.