The woman who was hit by an alleged drunk driver in Hollywood last night is not doing that great -- she's got a crushed pelvis, head trauma and possibly a punctured bladder. 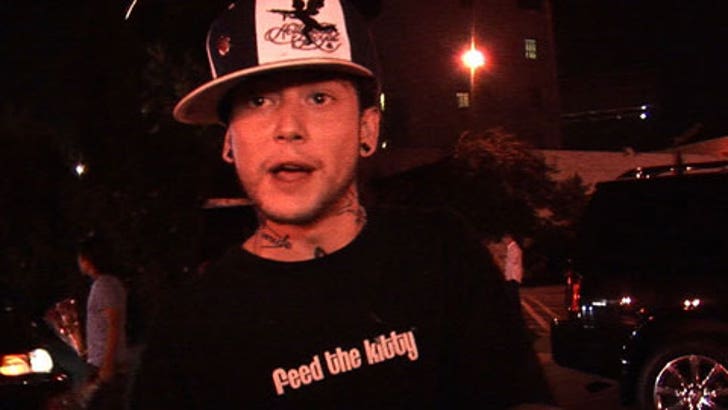 We caught up with Wolf -- the guy who chased down the driver -- who says his girl will be in the hospital for at least another five days, and will need a ton of rehab after that.

He also breaks down why he was so calm after chasing down the woman who nailed his girl with her car -- he's got a baby now, and says his fatherly instincts kicked in.